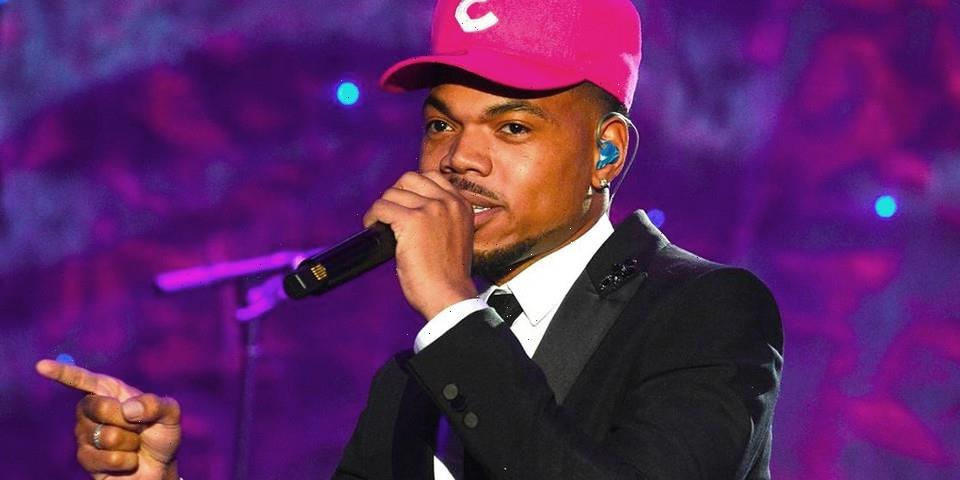 Chance The Rapper is entering the world of film, releasing his first concert film in theaters this summer 2021. The Chicago native’s concert film, Magnificent Coloring World is set to mark the fifth anniversary of Coloring Book, a landmark mixtape that saw Chance become the first independent artist to win a Grammy in the categories Best New Artist, Best Rap Performance and Best Rap Album.

Earlier this month, Chance teased fans with a question on Twitter asking, “If I made a movie would u go see it in theatres?” It has now been revealed that he will be hitting the screens, giving fans a taste of life as Chance on tour.

This week, Chance teased the upcoming flick on Twitter with a teaser trailer accompanying the caption, “Coming soon to an @AMCTheatres near you.” The film is directed by Jack Schreier and is set to be produced by Chance’s House of Kicks banner and Park Pictures.

Later this September, Chance is slated to make his return to the stage for Milwaukee’s Summerfest. Watch the teaser trailer for Magnificent Coloring World above or below.

Elsewhere in music, Mac Miller’s family has spoken out against the latest unauthorized book about the late rapper’s life.
Source: Read Full Article