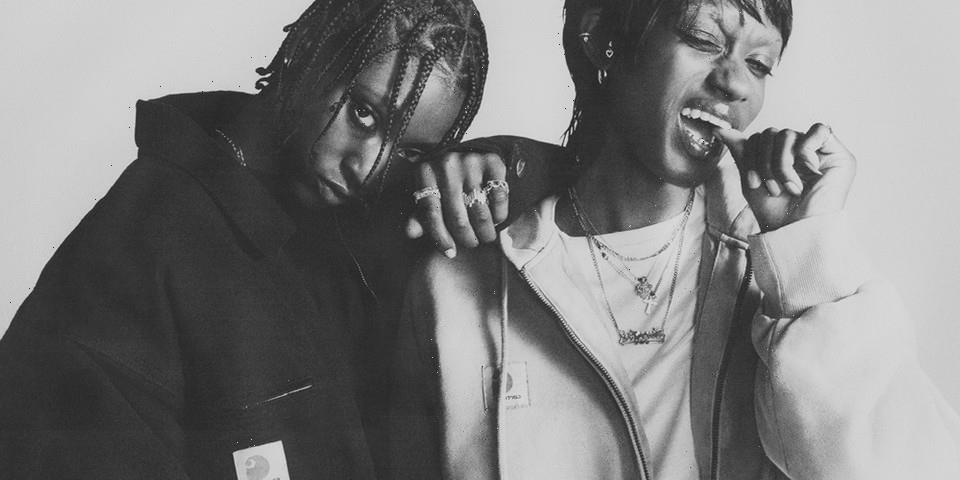 For this season’s campaign, Carhartt WIP taps into its expansive community of musicians and skaters – including Flohio, Tweaks, Lord Apex and Maité Steenhoudt – who star in a series of studio imagery and video footage.

Directed by Nicolas Poillot, the Fall/Winter 2022 campaign keeps to a minimal aesthetic with choppy shots focusing on the talent and collection. For rapper Flohio and NTS DJ Tweaks’ cut, the musicians wear oversized workwear co-ords whilst in the skateboard feature, the team dress in the typical relaxed skater uniforms of overalls, dungarees and crew necks. To round off the visuals, longtime Carhartt WIP collaborator Lord Apex’s solo video sees him in a layered fit with all of the essentials.

In true Carhartt WIP style, the brand is set torelease two playlists on Spotify. Titled “Music to Skate to”, the first is curated by the featured Carhartt WIP team of riders, while the second playlist compiles tracks that have inspired Lord Apex’s musical journey.

Take a closer look at the first installment of Carhartt WIP’s FW22 campaign in the gallery above.