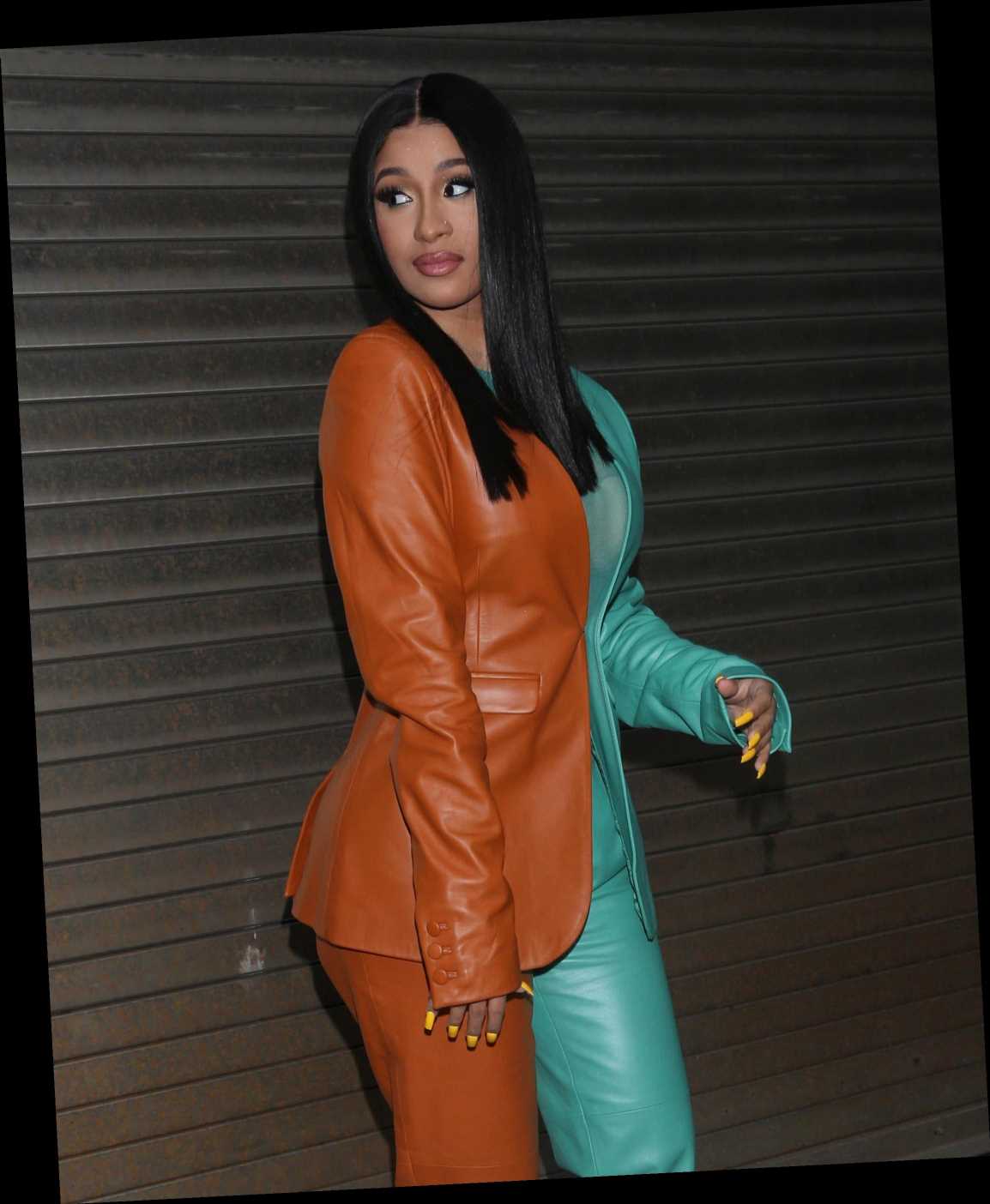 Cardi B for Congress?

The “Bodak Yellow” rapper revealed her political aspirations in a series of tweets over the weekend.

“I think I want to be a politician,” she wrote in one post.

“I do feel like if I go back to school and focus up I can be part of Congress,” she added in another. “I deadass have sooo much ideas that make sense. I just need a couple of years of school and I can shake the table.”

Cardi, whose birth name is Belcalis Marlenis Almánzar, promised to expand on the idea in a later video or live broadcast.

A run for political office would depend on the outcome of her indictment on felony charges of attempted assault following an August 2018 brawl at a New York City strip club.

In March, Cardi also faced backlash after she admitted to drugging and robbing men during her time working as a stripper, but said it was something she felt she “needed to do to make a living.”

The songwriter has gotten increasingly political on social media in recent months. In August, she recorded this 2020 campaign video with Democratic presidential candidate Sen. Bernie Sanders (I-Vt.), who she endorsed in the 2016 election:

Last January, she called out Trump over the partial government shutdown with this viral vent on Instagram: