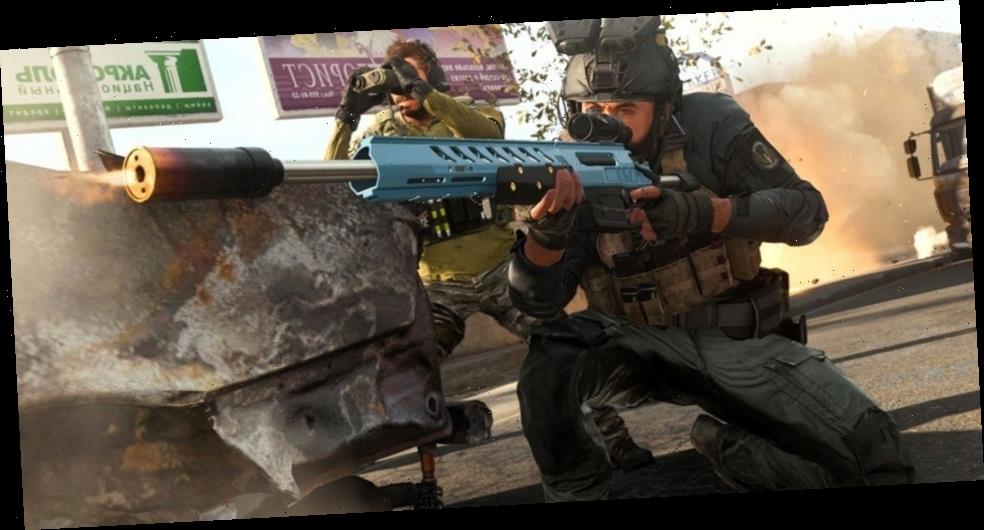 In its continuing efforts to combat cheaters and hackers, Activision has now banned more than 60,000 accounts across Call of Duty: Black Ops Cold War and Warzone.

The announcement came in a tweet from the game developer, along with the message stating “We have zero tolerance for cheaters across Call of Duty and Warzone.” It also included a link to a blog post detailing what the company has done so far in fighting off hackers and the areas it intends on improving on. These areas include having zero tolerance for cheat providers, enhancing anti-cheat software, bringing in additional detection technology, adding new resources dedicated to monitoring cheaters and enforcing penalties, imposing consistent and timely bans, and maintaining regular communication updates on the progress of the company in these pursuits.

To check out the entire blog post on its new anti-cheating policies, you can head over to Activision’s website.