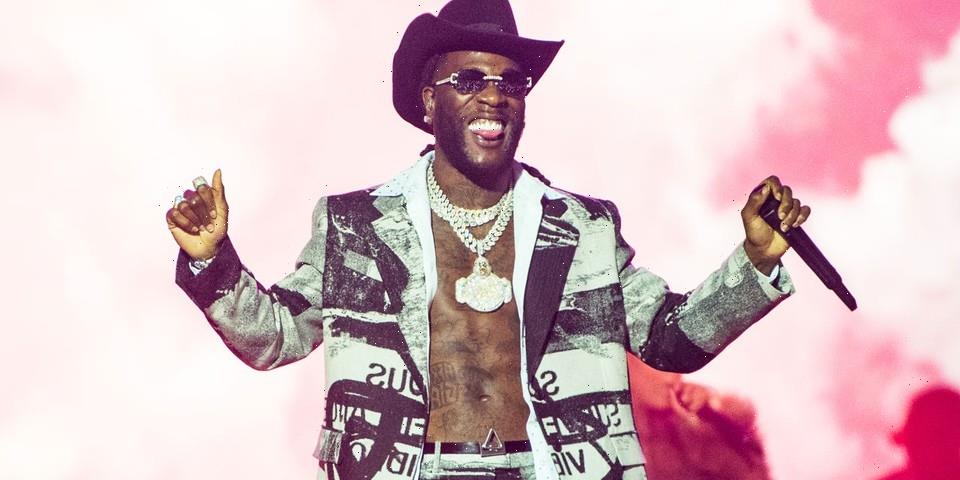 Burna Boy has announced his forthcoming concert at Madison Square Garden, making him the first Nigerian artist to headline the renowned arena. The Grammy-award winning artist released an announcement video on YouTube.

Titled “One Night In Space,” the concert is set to take place on April 28, 2022. Burna Boy has kept busy over the past few months with a series of performances that included New York City’s Governor’s Ball’s  San Francisco’s Outside Lands Music and Arts Festival, Governor’s Ball and his headlining show at Los Angeles’ Hollywood Bowl as part of his Space Drift Tour.

Also this past October, Burna Boy dropped a new single and accompanying music video for “Want It All” featuring Polo G. The music video moves between the rapper on set with several dancers to clips from his life, showcasing his appreciation for his community. As Burna Boy is a Nigerian native and Polo G is from Chicago, the song discusses universal struggles and being able to overcome them.

Registration for tickets is available now at onaspaceship.com with the presale beginning Wednesday, December 15 and the general sale on Friday, December 17.