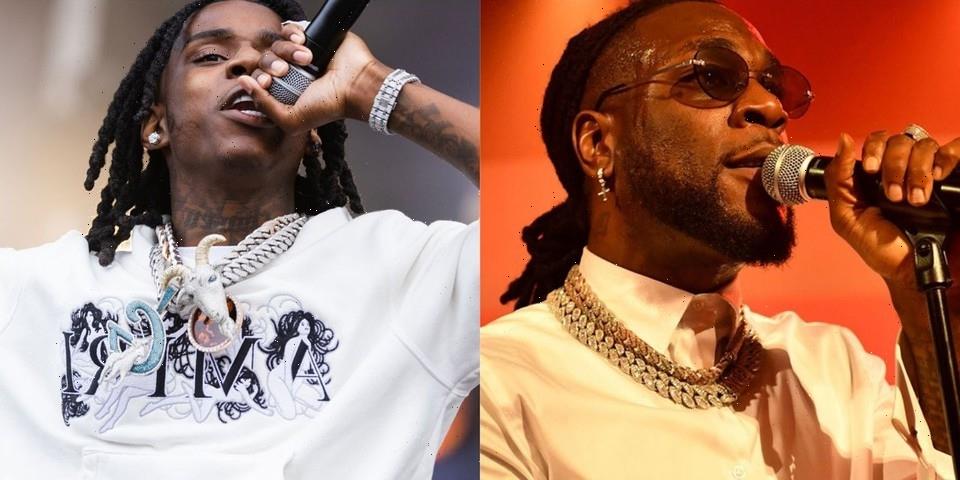 Burna Boy returns with a new single and accompanying music video for “Want It All” featuring Polo G.

The music video moves between the rapper on set with several dancers to clips from his life, showcasing his appreciation for his community. As Burna Boy is a Nigerian native and Polo G is from Chicago, the song discusses universal struggles and being able to overcome them.

“Remember when they said they don’t believe in me no more/I was sleeping on the ground, on the cold floor/Whole time I was grinding, I been tryin’ to achieve…I got every Louis V collection from Virgil/Now my life a fashion show, no rehearsal,” said Burna Boy in the song.

Recently, Burna Boy and Don Jazzy joined forces for a single titled “Question.” The song features several languages, including Yoruba, English and Pidgin English, in addition to music direction from TG Omori. “Question” was Burna Boy’s second release of the year following his song “Kilometre,” which arrived this past April.

Check out the music video above.