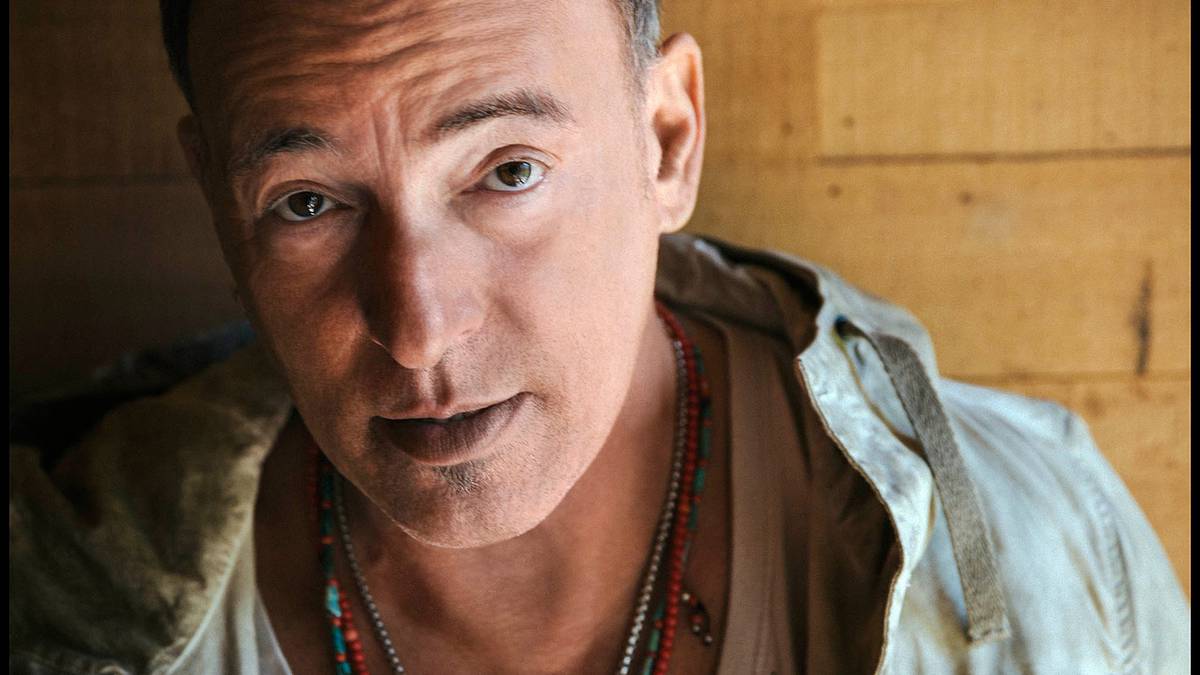 Bruce Springsteen was “handcuffed and thrown in jail” after being arrested for drunk-driving offences.

The 71-year-old singer was arrested in November at Gateway National Recreation Area in New Jersey, and received a ticket for driving while intoxicated (DWI), for reckless driving and for drinking in an area where boozing is banned and he’s now addressed the incident for the first time.

Speaking during his Springsteen on Broadway show in New York on Saturday, he quipped: “I was handcuffed and thrown in jail — that took some doing.

“It wasn’t easy. I didn’t wake up one morning, get on my motorcycle and say, ‘I think I’ll drive to jail.’ “

Springsteen – who was fined $500 and ordered to pay $40 in court fees after agreeing a plea deal and admitting to consuming alcohol in a closed area in return for the other charges being dropped – joked about the way cases are listed in the US.

He added: “My case was the United States of America vs Bruce Springsteen. That’s always comforting to hear — the entire nation is aligned against you.”

Elsewhere during the show, Bruce spoke movingly about his mom, Adele Springsteen, and her battle with Alzheimer’s disease.

“When I put on Glenn Miller she starts moving in her chair, reaching out for me to take her in my arms once more and dance. I love her.”

And the singer admitted being back on Broadway helped him feel closer to his late father Douglas, who died in 1998.

He said: “I’m glad to be doing this show again this summer because I get to visit with my dad every night that I’m here. It’s a lovely thing.”