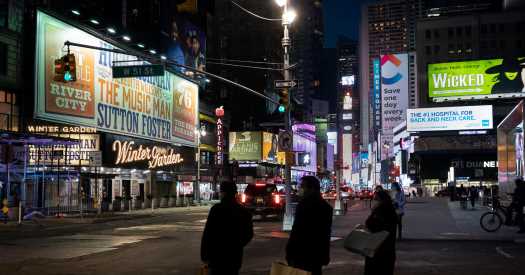 Even as New York City begins to reopen this summer, Broadway will not resume performances until Sept. 14. Here’s why. 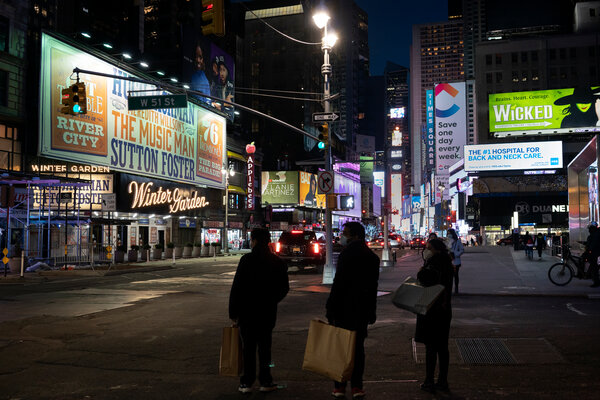 Gov. Andrew M. Cuomo says that most pandemic capacity restrictions will ease in two weeks. Mayor Bill de Blasio says he wants the city to fully reopen on July 1. But Broadway, a beacon for tourists and an engine for the economy, is not quite ready to turn on the stage lights.

Most shows are not planning performances until September or later. But there are signs of life: Mr. Cuomo said Wednesday that Broadway shows would start selling tickets Thursday for full-capacity shows with performances starting Sept. 14.

Why the four-month wait? With as many as eight shows a week to fill, and the tourists who make up an important part of their customer base yet to return, producers need time to advertise and market. They need to reassemble and rehearse casts who have been out of work for more than a year. And they need to sort out and negotiate safety protocols.

But the biggest reason is more gut-based: individually and collectively, they are trying to imagine when large numbers of people are likely to feel comfortable traveling to Times Square, funneling through cramped lobbies and walking down narrow aisles to sit shoulder-to-shoulder with strangers. (Most Broadway shows lose money even in the best of times, so producers say there is no way they can afford to reopen with social distancing, given the industry’s high labor and real estate costs.)

“We’ve never done this before,” said Victoria Bailey, executive director of TDF, the nonprofit which oversees the TKTS ticket-selling booth in Times Square. “The last time the theater industry opened from a pandemic, Shakespeare was still writing new plays.”