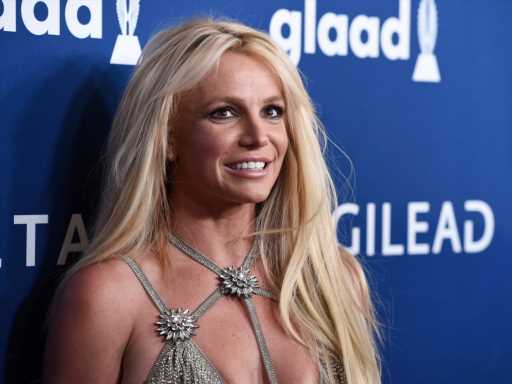 There’s no denying that Britney Spears is likely feeling stronger than she ever has before. In September, the “Toxic” hitmaker’s father, Jamie Spears, finally petitioned to end the conservatorship that’s basically ruled over her life for more than a decade. But despite the constraints of the conservatorship coming to a conclusion, it looks like the legal battles with her family might not end just yet — according to the singer’s latest Instagram post.

The newly engaged singer’s most recent social media message featured a snapshot of her mini typewriter and some pink roses. But her lengthy caption went far beyond the picturesque composition she captured to share with fans. After musing about how “humiliating” it can be to setup plans with friends and loved ones, only to be told they don’t have enough time for her, Spears explained that she’s “tired of being this understanding Mother Teresa…if you’re rude to me then I’m done…peace out.”

Spears didn’t shy away from telling her fans who that message was intended for, either. “This message is to my family … for hurting me deeper than you’ll ever know,” she wrote. “I know the conservatorship is about to be over but I still want justice !!! I’m only 5’4″ and I’ve played the bigger person my entire life…do you know how hard that is?” Spears’ message concluded.

Indeed, Spears’ past testimony has even indicated that she wants more than just her restrictive conservatorship to come to an end. In her July testimony, Spears said she wanted to see her father charged with “conservatorship abuse” and would like to see an investigation into how her dad handled each element of the conservatorship. Even when it comes to her sister, Jamie Lynn Spears, and her mom, Lynne Spears, we have a feeling that Britney’s legal battles are far from over. We can only hope, though, that once this conservatorship comes to an end, Spears will feel completely empowered to take the next steps she needs to heal and move forward.

Before you go, click here to see the most important celebrity lawsuits over the past 15 years.