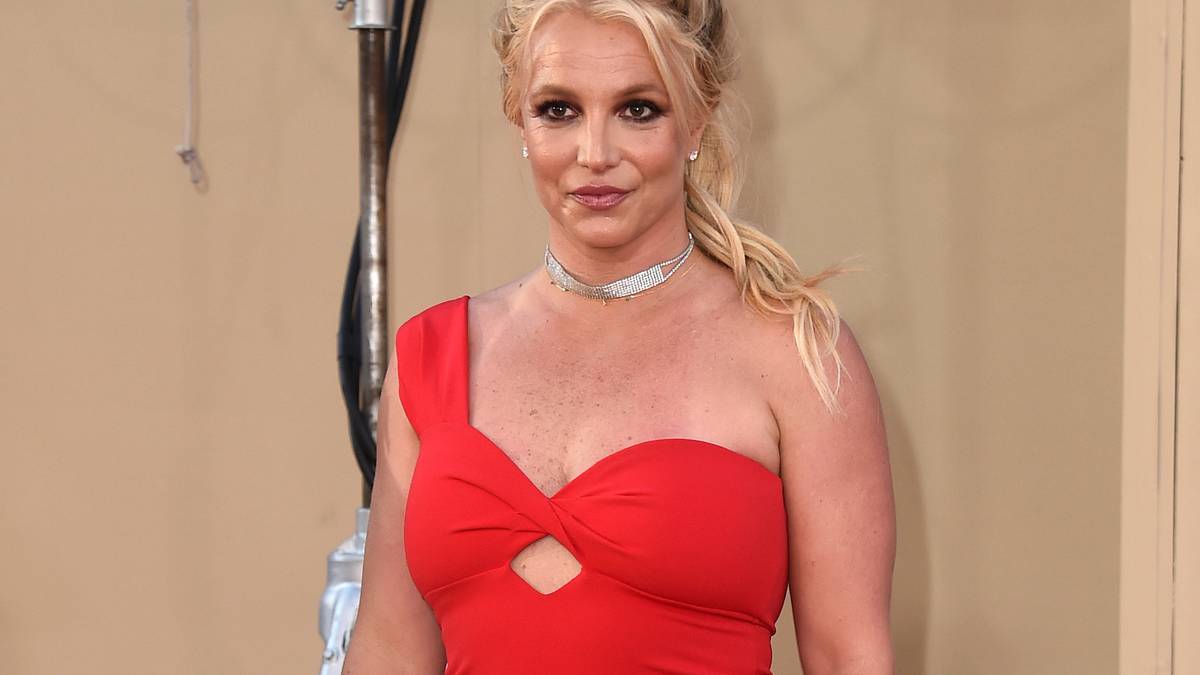 As the battle over Britney Spears’ conservatorship continues the singer has sent a message to her “haters”.

The ‘Toxic’ hitmaker – who is currently embroiled in a legal battle as she tries to have her father Jamie Spears removed as her co-conservator – shared a meme with her social media followers and suggested she’s focused on “love”.

She posted a photo on Instagram of a hamster wearing pink heart classes with the caption: “Can’t see the haters when I’ve got my love glasses on”.

And she wrote alongside the picture: “You guys gotta try these glasses !!!! (sic)” The post comes after Britney admitted she is feeling “rebellious” and “spontaneous”.

Alongside a video of herself painting an abstract piece of art, she wrote on Instagram earlier this week: “As you guys know there’s a lot of change going on in my life at the moment and today I was feeling overwhelmed so I went to Michael’s and got white paper and paint!!!

“I wanted to see color and this is me messing around !!! Ok so I’m not a professional painter but I certainly felt like I was !!! “This is an expression of how I’m feeling at the moment … rebellious… colorful… bright… bold … spontaneous… magical… so obviously showing my true colors!!!! (sic)” Meanwhile, in new legal documents it has been claimed Britney’s medical team now agrees that her father remaining as the conservator of her estate is unhealthy for the musician.

Jodi Montgomery – who is the conservator of Britney’s person – has joined the petition to have Jamie removed, and said in the filing that both she and Britney’s doctors are in agreement that Jamie’s presence is not healthy for Britney.

The filing, obtained by The Blast, states: “In further support of the Removal Petition and Appointment Petition, and in her role as Conservator of the Person of Ms. Spears, Ms. Montgomery respectfully notes that Ms. Spears’s medical team agrees that it is not in the best interest of the (Britney) for Mr. Spears to be and remain Conservator of the Estate.”