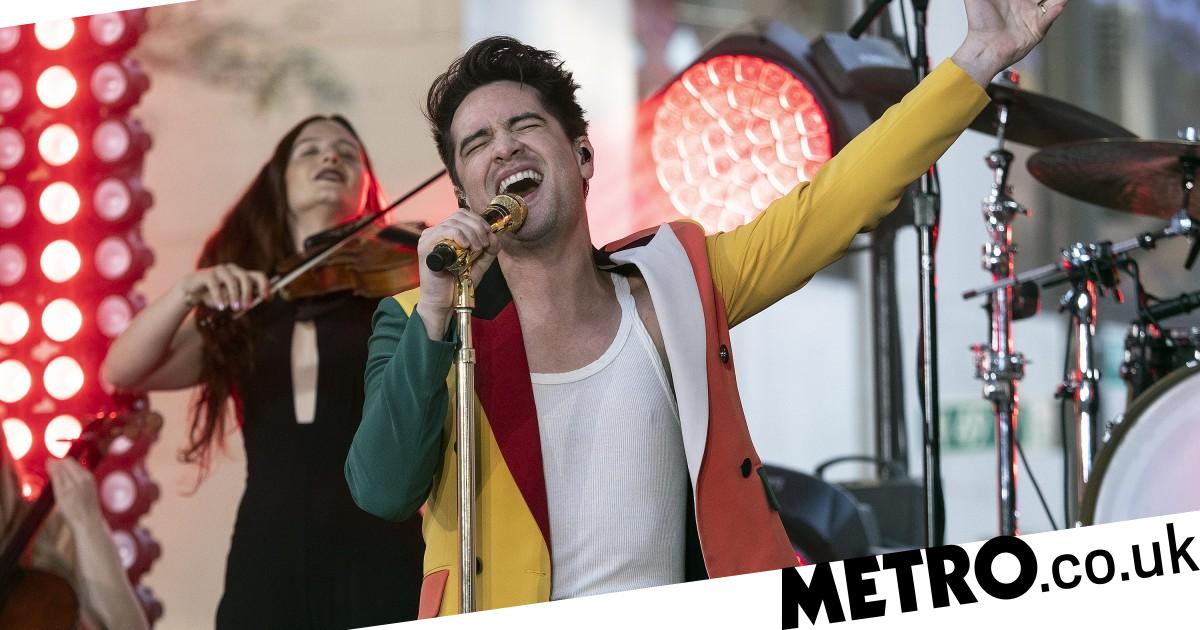 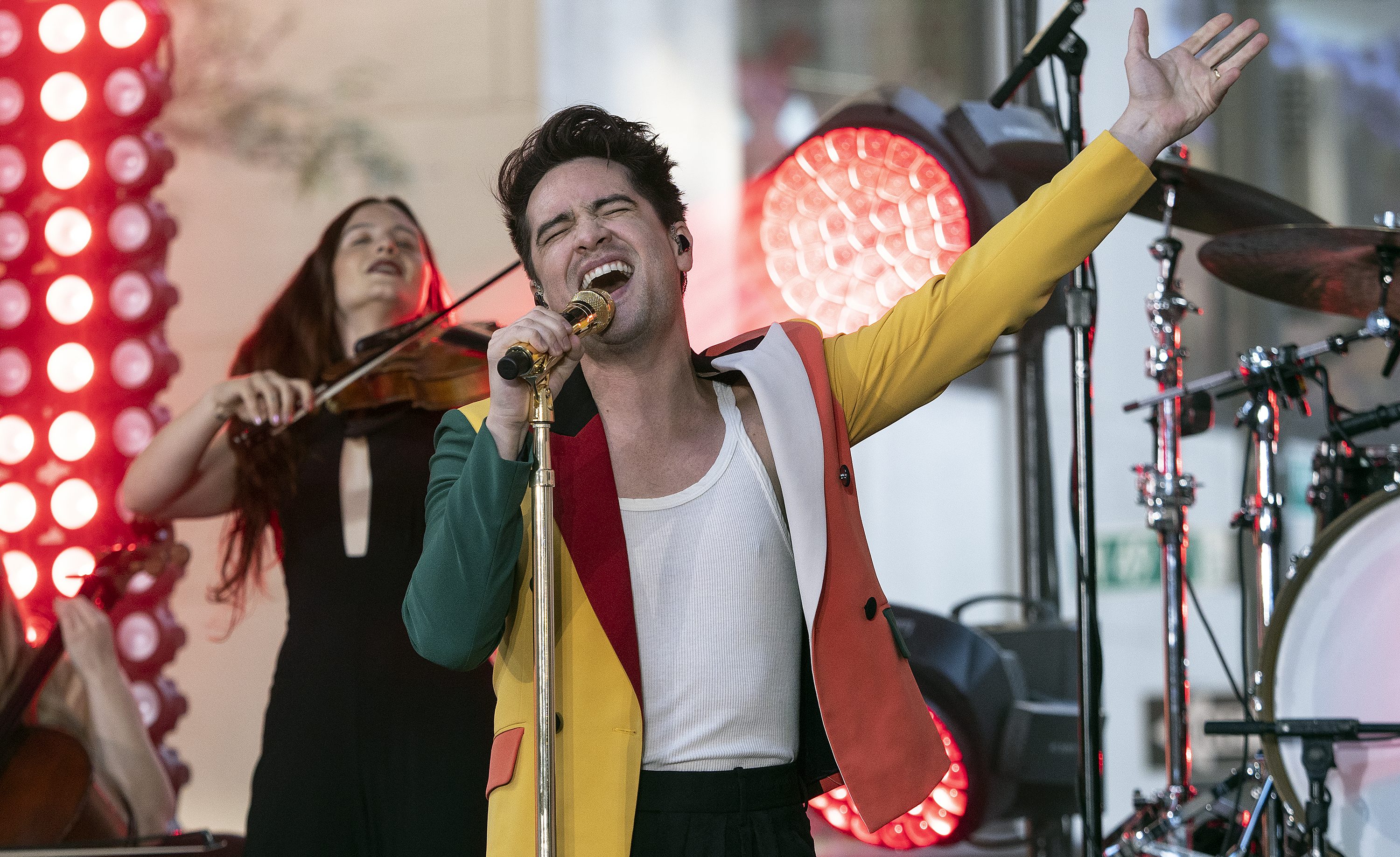 Panic! At The Disco are to break up following their current tour, frontman Brendon Urie has announced.

The rock band began as juggernauts of the emo scene, with major hits under their belts from 2018’s High Hopes to 2006 classic I Write Sins Not Tragedies.

While the line-up of the band has changed multiple times over the years, Panic, with Brendan as lead singer and frontman, continued to make music and attract new fans, in recent years acting as Brendon’s solo project.

Now however it is all coming to an end, as Brendon announces he is expecting a child and will be putting the group to one side.

A message posted to the official Panic! At The Disco Instagram page from Brendon saw the musician announce he would be focusing on his family, and therefore Panic would be ‘no more.’

He began by reflecting on the past 19 years, saying it was ‘a hell of a journey.’

‘Growing up in Vegas I could’ve never imagined where this life would take me. So many places all over the world, and all the friends we’ve made along the way.

‘But sometimes a journey must end for a new one to begin.’

He admitted they had been ‘trying to keep it to ourselves,’ but revealed he and wife Sarah were expecting their first child.

‘The prospect of being a father and getting to watch my wife become a mother is both humbling and exciting. I look forward to this next adventure,’ he wrote.

‘That said, I am going to bring this chapter of my life to an end and put my focus and energy on my family, and with that Panic! At The Disco will be no more.’

He went on to thank the fans ‘for your immense support over the years,’ saying ‘I truly can’t put into words how much it has meant to us.’

‘Whether you’ve been here since the beginning or are just finding us, it has been a pleasure to not only share the stage with so many talented people but also share our time with you.’

He confirmed Panic would not end until after the planned tour, saying he was ‘looking forward to seeing everyone in Europe and the UK for one last run together.’

‘I love you. I appreciate you. Thank you for existing.’

Panic! At The Disco started life in 2004 as a pop rock band formed by Brendon along with childhood friends Ryan Ross, Spencer Smith and Brent Wilson.

They found major success from debut album A Fever You Can’t Sweat Out, thanks to the popularity of the likes of I Write Sins, But It’s Better If You Do and Lying Is The Most Fun A Girl Can Have Without Taking Her Clothes Off, with their debut going triple-platinum in the US.

The line-up began changing following the release of second album Pretty.Odd as the members disagreed on changes to the band’s sound, and for several years Brendon and Spencer were a duo, hiring touring musicians for the road, before Spencer and newest member Dallon Weekes also left.

Panic! had clinched other hits in this time, such as Nine In The Afternoon and The Ballad Of Mona Lisa.

From 2015, the band became Brendon’s solo project, finding more success with tracks such as High Hopes and Girls/ Girls Boys, as well as Brendon’s number one hit, Me!, with Taylor Swift.

Their final tour, Viva Las Vengeance, kicked off in North America in September 2022, and will come to an end in Manchester on March 10, 2023.