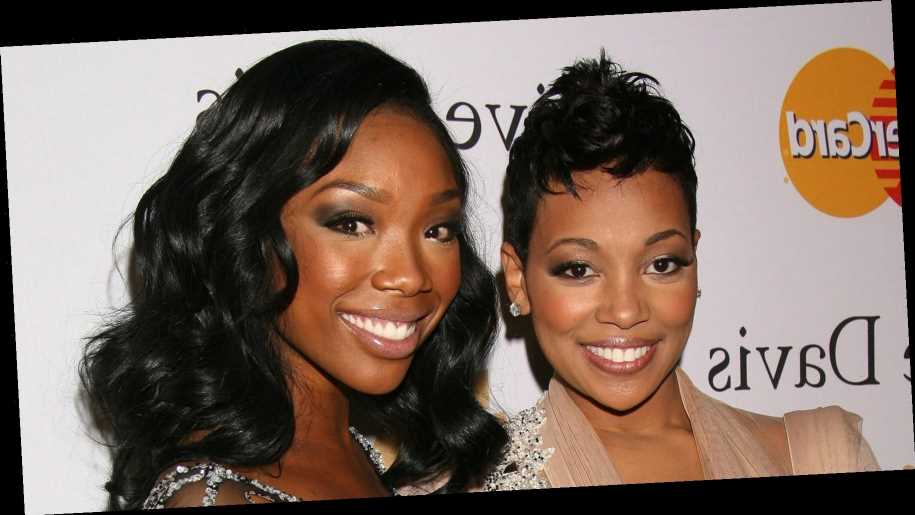 But where were you when Brandy and Monica reunited? The R&B hitmakers faced off for a performance on Apple Music and the official @VerzuzTV Instagram account in August 2020 — with millions of viewers tuning in.

“I had a great time. Just being able to share 20 of my songs with the world and for her to share 20 of her songs with the world. It was such a great platform. And then also to reunite us together … women empowerment,” Brandy, 41, exclusively told Us Weekly. “And to see those kinds of numbers together — it just spoke volumes to other artists who want to work together. I think it just sets such a great example and I’m really happy that we did that.”

While the three-hour event celebrated the Grammy winners’ catalogs, it also addressed their past decades-long feud — and (finally!) featured the women harmonizing to their 1998 summer hit “The Boy Is Mine” for the first time in years.

“I wanted to speak to you face to face,” Monica, 39, said at the time. “The more we’re talked about, the more it came to be difficult, unnecessarily. And I really, really am a straight shooter and I really do admire what you’ve done musically and what you’ve had to endure personally.”

Brandy replied: “I have the utmost love and respect for you as well, for somebody to start at 12 years old. … The longevity of your career, nobody [knows] what you’ve been through.”

“It was just great to share your music with people who had been following us since we were kids,” Brandy told Us. “It just felt like we were really loved, and it felt great to do it together. I have a really profound history with Monica. Just to see her still doing her thing — it’s really something to see. I was really proud of that night. I didn’t want it to end.”