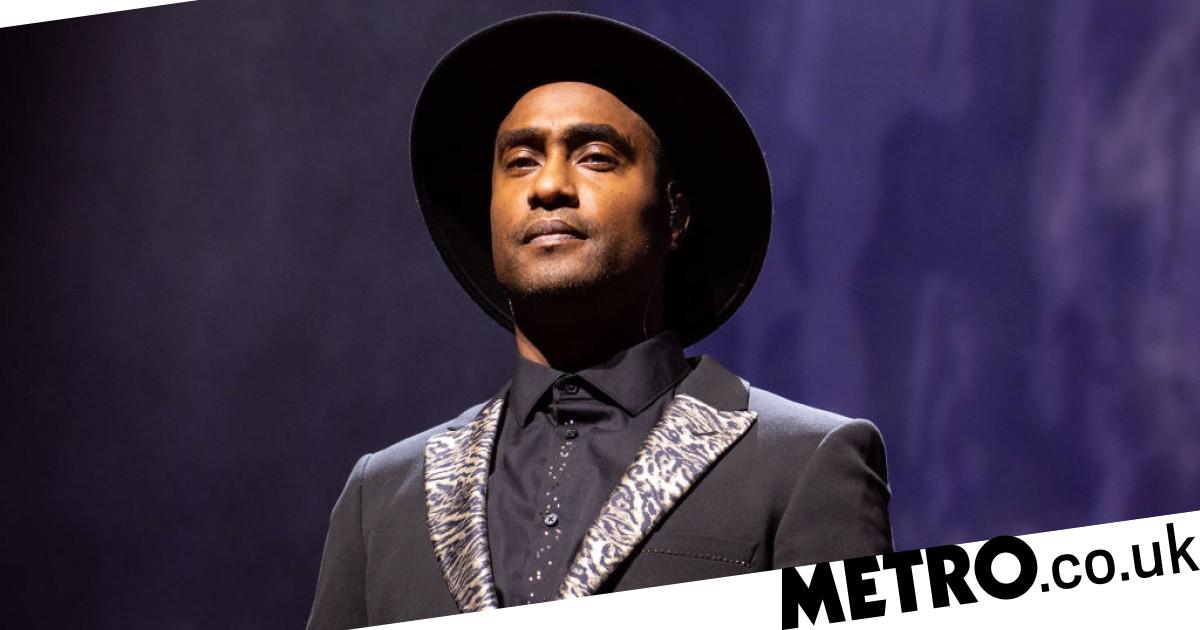 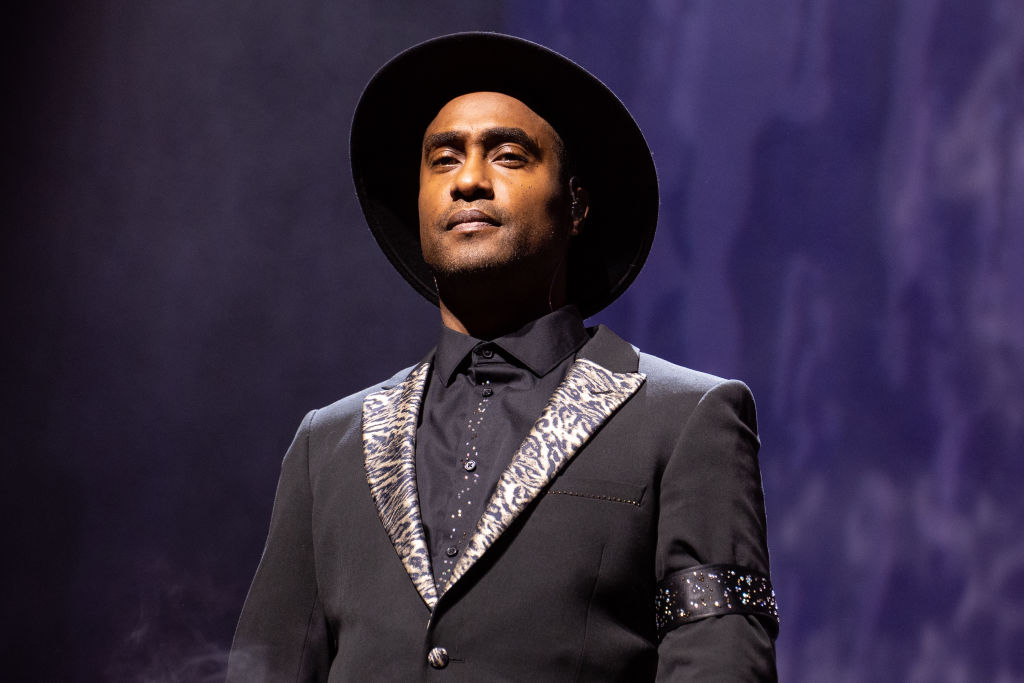 Blue singer Simon Webbe was forced to make a trip to hospital over the weekend as he battled a mystery condition.

The 43-year-old asked his fans for luck on Instagram as he shared a picture of himself in a medical gown looking a bit fed up.

‘Back in hospital AGAIN!!’ he captioned the Story, adding: ‘Wish me luck’ with a praying hands emoji.

Adding music to the post he opted to use one of his band’s own tracks, the hit song One Love.

Since then, he hasn’t shared any further details about his medical visit.

Simon is best known for his stint with chart-topping British boyband Blue, which he joined alongside Duncan James, Antony Costa and Lee Ryan in 2000 before splitting in 2004 and reforming in 2009.

They also represented the UK at Eurovision in 2011, coming in a respectable 11th place with song I Can.

In September 2022, they released their sixth studio album, Heart & Soul.

They’ve also been touring in delayed celebration of their 20th anniversary, completing an action-packed November and December which saw them visit Doha and then tour around the country to venues in Cardiff, Manchester, Bournemouth, Glasgow and London’s O2 Arena, before finishing at Newcastle’s Utilita Arena on December 20.

The celebration marking two decades (and a bit) since their chart-topping debut album All Rise was initially scheduled for September before being pushed back.

Dad-of-two Simon most recently shared a Christmas tartan pyjamas family photo on his Instagram grid with his wife Ayshen, who he married in 2018, and their little daughter Cyan.

He is also dad to older daughter Alanah, 26, with Nicola Jones, and is a proud LGBT ally in support of both her and bandmate Duncan, who came out to Simon first.

In a group chat with Metro.co.uk, Simon recalled to Duncan: ‘You was like, “So you boys don’t look at me differently?” and we were like, “Why? Why would we look at you differently?” All the questions were in his head which is obviously understandable.’

Sharing his own personal insight, Simon added: ‘My daughter is gay as well so it’s hard for people to try and be accepted in today’s world. I think nowadays it’s a lot easier, you’ve got a lot more people you can speak to now.

‘You can express yourself on social media and it’s not such a big deal now.’

Metro.co.uk has contacted a rep for Simon Webbe for comment.