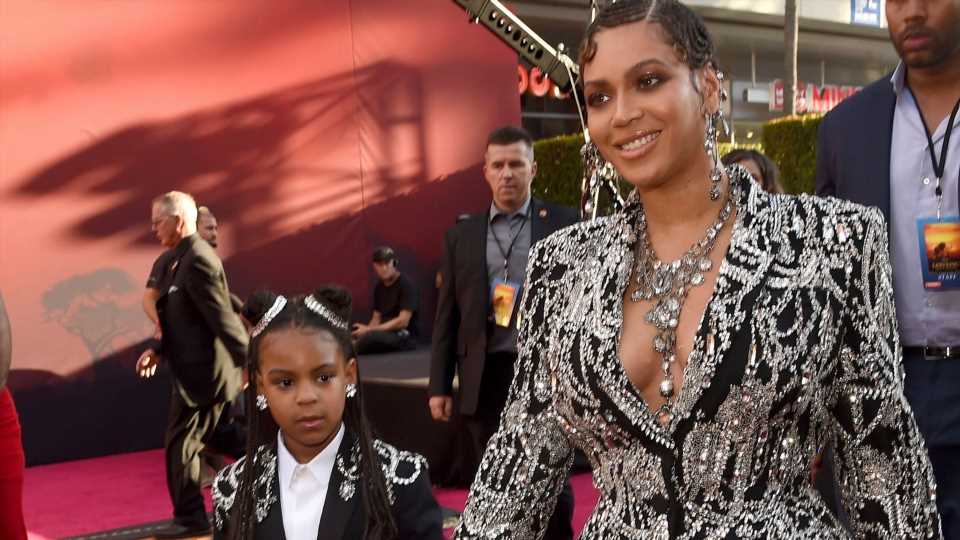 Kids today are starting to work at younger and younger ages, some becoming brand names before they’re even in elementary school. Well — that last part might just be Beyoncé’s daughter Blue Ivy, who just debuted on Billboard Top 100 for her Lion King track. 7-year-old Blue Ivy Carter has been a rising star for some time now, shocking as that sounds. But her involvement in The Lion King soundtrack marks a new era of artistic development: one that, judging from the response, the public is more than ready to embrace.

Blue Ivy’s track for The Lion King is called “Brown Skin Girl:” while the track (and the whole album) ultimately belong to Beyoncé, Blue Ivy opens and closes the song, and was hailed by Twitter as delivering a revelatory performance. The track (which also features SAINt JHN and Wizkid) is currently at number 76 on the Billboard Top 100 chart. Twitter expressed their admiration not just for Blue Ivy’s performance, but for the song’s overall message of self-love and celebrating your skin tone.

Blue Ivy also appeared in mom Beyoncé’s music video for “Spirit,” where many felt she stole the show. She was praised for everything from her on-screen confidence to her striking resemblance to Beyoncé, enhanced by their matching outfits.

Michelle Williams shared earlier this year that Beyoncé was a big Lion King fan growing up — and she’s so excited to be a part of this remake, and pass on a movie she loved as a child to her young daughters, Blue Ivy and Rumi. It’s even more special that Blue Ivy gets to be a part of its creation, and it’s just an added bonus that we’re discovering her musical genius on the way.