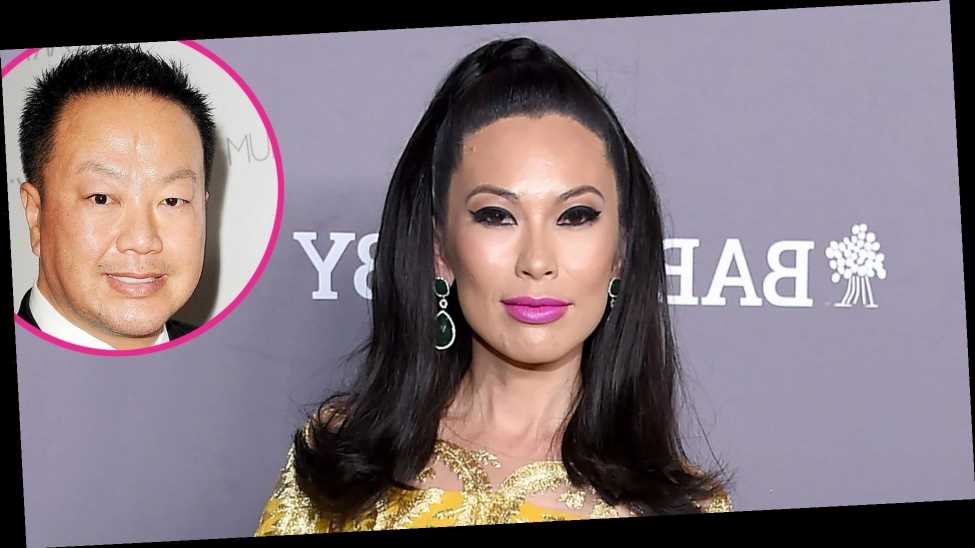 Entering panic mode. Bling Empire’s Christine Chiu became an overnight sensation after the series premiered on Netflix on January 15 — but she doesn’t want her in-laws to see the show.

Winter TV Preview 2021: Inside the Must-Watch New and Returning Shows

The 38-year-old admitted to having regrets about how she was portrayed on Bling Empire. “I think the show really just showed one aspect of who I am. I think it really highlighted one slice of my personality, one slice of my life,” she explained. “So, I would really love an opportunity to be able to show additional parts of my life, additional facets and layers.”

The reality star added, “Watching back some of those scenes with Anna [Shay] was a little difficult because it’s never my intention to offend anyone or to cause tension or to hurt someone’s feelings. I can see that in some of the things that transpired, it could be misunderstood as that. … I regret hurting anyone’s feelings.”

Chiu married Dr. Gabriel Chiu in 2006. The 53-year-old plastic surgeon is a direct descendant of the Song Dynasty, an imperial dynasty of China that lasted from 960 to 1279. On the popular reality show, the couple opened up with their troubles with conceiving a child.

Christine’s relationship with her husband’s family was strained until she welcomed their son, also named Gabriel. The first season revealed she went through IVF in order to get pregnant and while her husband’s family shamed her, it was actually Gabriel who was unable to have children. However, she took the fall so that his parents wouldn’t be upset with their son.

Christine shared with Us that she has “not talked to them” since the show dropped. However, she explained that the twosome have “always been partners” and have appreciated the support they’ve received from fans who have gone through similar challenges.

“Developing the show, filming it, sitting on it and then watching it blow up the way it did and to have the vast amount of positive feedback. To get emails and DMS [from] moms who are appreciative of us sharing our struggles [with fertility] or moms who are still going through it. Maybe watching the show not only gave them a little chuckle, but also hope that there’s light at the end of the tunnel,” she explained. “That’s very gratifying. I think being able to share our struggles and triumphs together has made us stronger as a couple.”