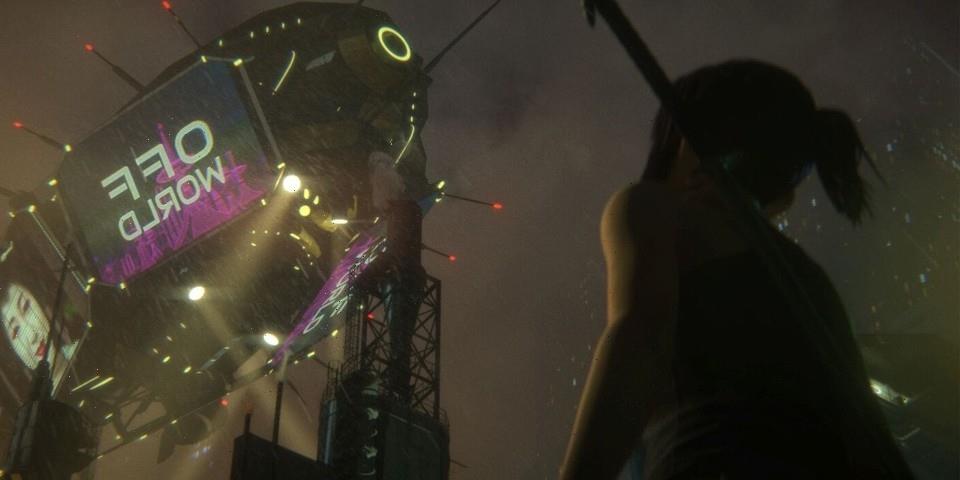 The new anime series from Adult Swim and Crunchyroll, Blade Runner: Black Lotus, received a new trailer at New York Comic Con 2021 on Thursday. It has also been announced that the series will premiere with on November 13.

The trailer is set in neo-DTLA featuring Blade Runner‘s signature cyberpunk aesthetic of flying cars and flashing neon billboards. The two-and-a-half-minute trailer provides quick glimpses of the show’s antagonist Niander Wallace Sr, the father of Niander Wallace Jr. featured in Blade Runner 2049, and replicant Elle, voiced by The Matrix: Resurrections actress Jessica Henwick. Elle is seen taking a Voight-Kampff test and forced to go on the run, vowing to “kill them all” at the end of the trailer.

The 13-episode animated series is directed by Shinji Aramaki from Appleseed and Kenji Kamiyama from Ghost in the Shell: Stand Alone Complex. Shinichiro Watanabe, the director for Cowboy Bebop and Samurai Champloo serves as the creative producer.

Take a look at the newly revealed trailer above, and mark your calendars for November 13.