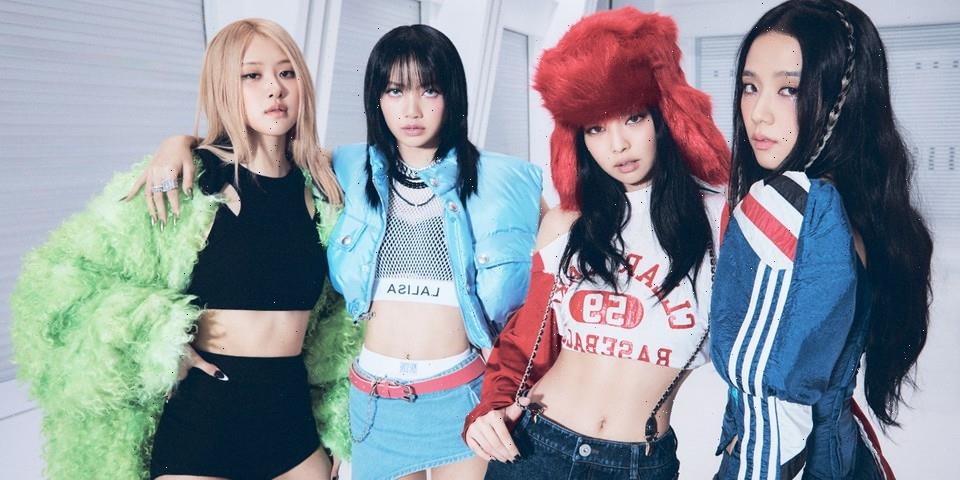 Clocking in at approximately 25 minutes, the eight-track record precedes the group’s debut effort THE ALBUM from 2020 and features contributions from previous collaborators such as Ryan Tedder and Bekuh Boom, along with Freddie Wexler and Teddy and Willy Sinclair. BORN PINK was led by the promotional single “Ready for Love,” where the group teamed up with PUBG Mobile, followed by “Pink Venom” and “Shut Down,” the latter of which was released with an accompanying music video.

Fans will be able to see Jennie, Lisa, Jisoo, and Rosé live starting this October during their world tour, with the opening date on October 15 at the KSPO DOME in Seoul Olympic Park estimated to be attended by more than 1.5 million people. The group will have stops in the United States, Saudi Arabia, Singapore and more before arriving in New Zealand in June 2023.

Stream BLACKPINK’s BORN PINK below and check out the “Shut Down” visual above.