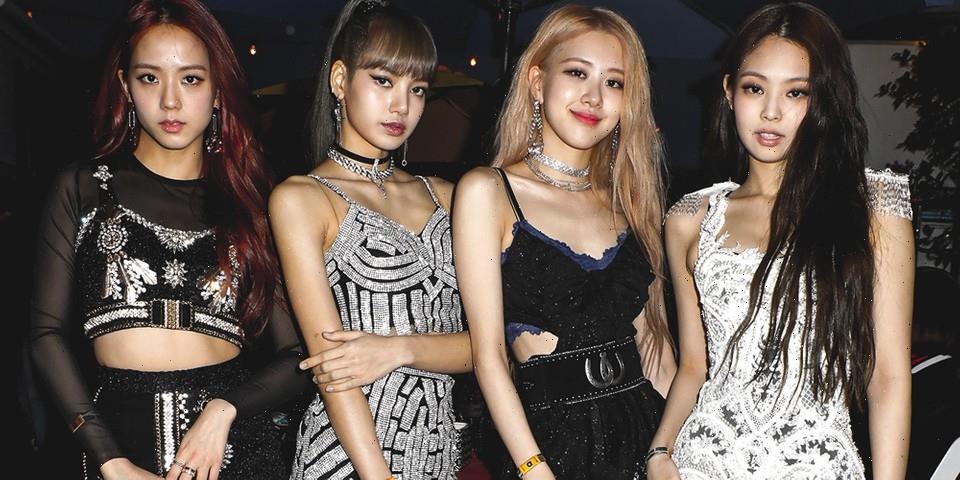 Part of the K-pop supergroup’s “4+1 PROJECT,” BLACKPINK THE MOVIE is expected to arrive August 8 to mark the date when BLACKPINK debuted back in 2016. The film will highlight the group’s special moments and feature unreleased interviews and “Beauty” scenes of Jennie, Rosé, Lisa and Jisoo. Along with re-edited footage that offers an immersive experience of BLACKPINK’s THE SHOW and IN YOUR AREA concerts.

Premiering at South Korea’s CGV cinemas in “Screen X” and “4DX” formats, BLACKPINK THE MOVIE will see a follow-up release in specific regions with dates to be announced in the coming weeks. Head over to BLACKPINK’s 5th-anniversary website for more information.