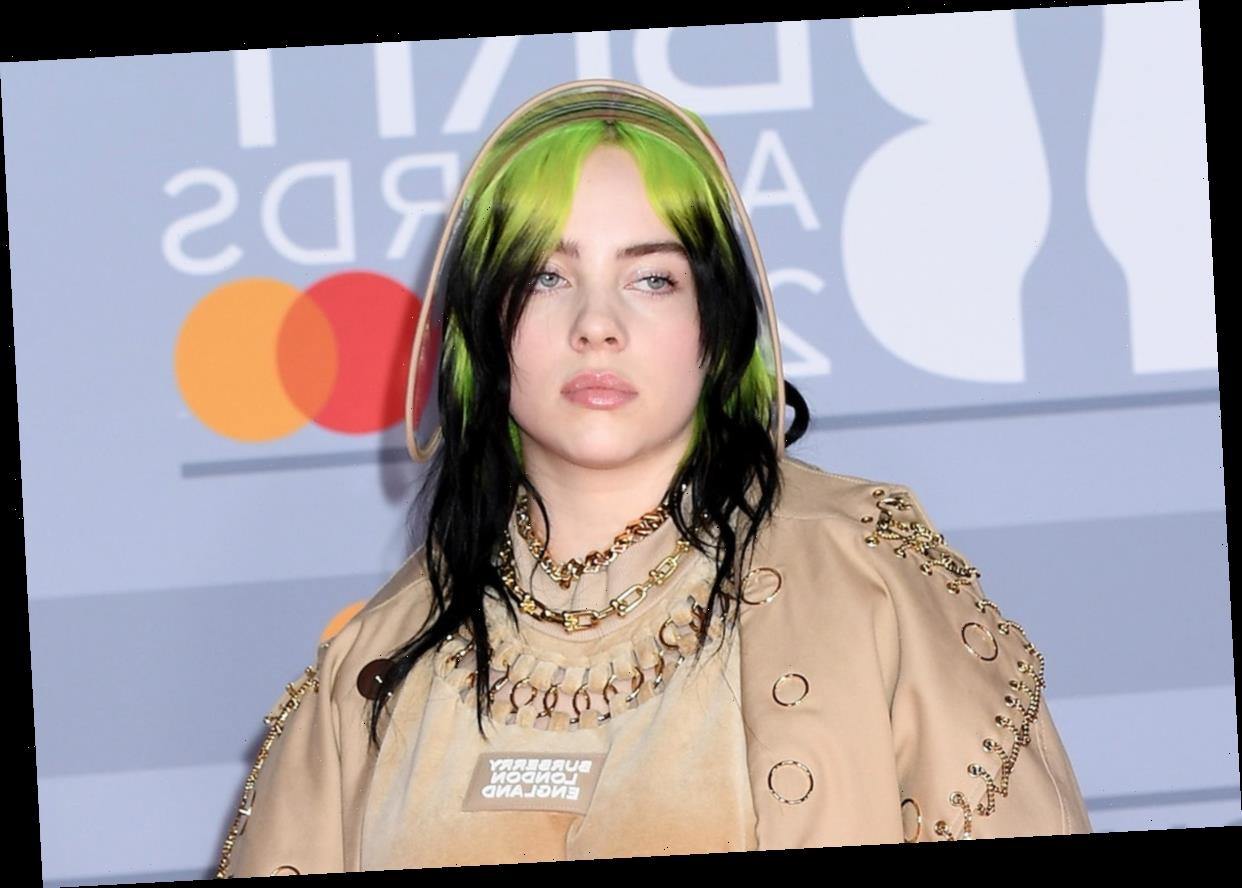 The singer responded to body shamers with some help from influencer Chizi Duru.

After her body yet again became the subject of debate on the cursed interwebs, Billie Eilish responded to body shamers with a pointed message on Instagram. The “Bad Guy” singer re-shared a powerful TikTok from YouTuber Chizi Duru on her Instagram Story on Tuesday, Oct. 13, after paparazzi photos of her in a tank top and basketball shorts — a far cry from her normal, baggy style — made the rounds online, prompting some people to make comments about her weight.

Eilish has notoriously been private about her body, choosing to wear baggy clothes because she didn’t want to be objectified. Now that the photo has gone viral, she’s sharing Duru’s message, calling on people to "normalize real bodies." In the TikTok, Duru reiterated that "guts are normal" and "boobs sag," thank you very much, and she further claimed in her caption that Instagram has "warped a lot of y’all into thinking normal bodies are abnormal." In the clip, Duru states clearly, "Instagram isn’t real."

Eilish’s re-share of the clip comes after fans rallied behind her with words of encouragement on social media. “billie eilish is 18,” one Twitter user wrote. “do not comment on her body.” Another user tweeted, “Billie Eilish is beautiful! PLEASE, do not body shame her, or anyone for that matter. Body shaming is not “news” or “gossip” it’s HARMFUL and UNACCEPTABLE.” Celebrities like Kat Dennings also came to her defense, tweeting in part, "She’s beautiful and normal goodbye!"

Eilish has been vocal about her body insecurities in the past, revealing in a Dazed interview in April that her penchant for baggy clothes can be attributed to how she viewed her body. “The only reason I did it was [because] I hated my body,” she explained of her signature androgynous style. While her self-image has improved, the singer noted that she still struggles with insecurities every now and then. “It’s not that I like [my body] now, I just think I’m a bit more OK with it.”

She has also tackled the issue during her live performances. In March, the “Everything I Wanted” singer released a powerful video interlude that called out critics of her body. Alongside a clip of her stripping down to her undergarments, Eilish narrated, “Some people hate what I wear, some people praise it. Some people use it to shame others, some people use it to shame me.” It continued, “If I wear what is comfortable, I am not a woman. If I shed the layers, I’m a slut,” adding, "Though you’ve never seen my body, you still judge it and judge me for it. Why?"