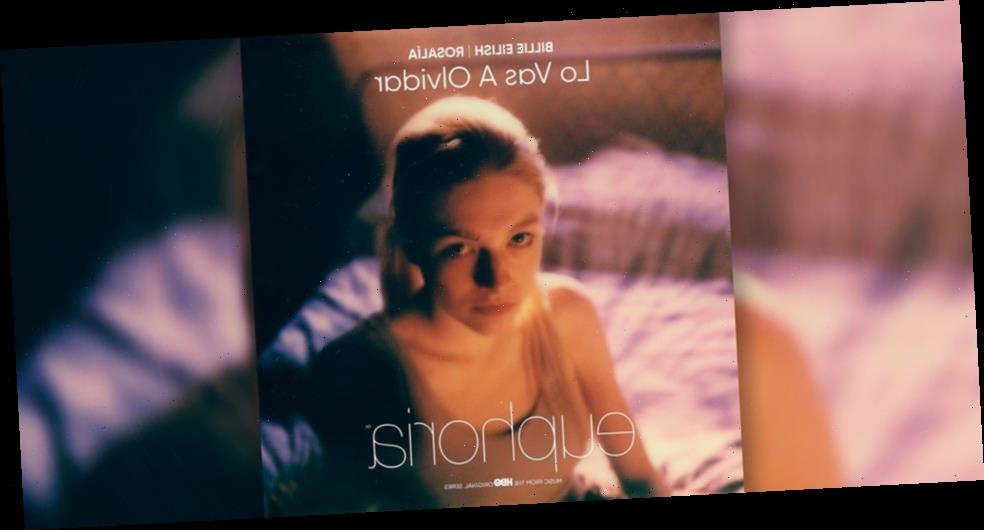 Billie Eilish and Rosalía have teamed up for their new collab, “Lo Vas A Olvidar.”

Clocking in at approximately three-and-a-half minutes, the sought-after cut arrives two years after the pair first announced their partnership. Although the collab is both in Spanish and English, fans will be surprised to hear Eilish sing a majority of the song in Spanish. Speaking to Zane Lowe on Apple Music, the “No Time To Die” artist revealed that Rosalía helped her try something new with this offering. “A lot of it is in Spanish, which I think is so important. I remember when we were writing the song, I remember her saying something about, ‘It should be in English.’ And I was like, ‘No, no, no. It should be in Spanish. It’s so beautiful,’” she said. “And I’ve always loved music that isn’t in English. I like tons of music from languages I don’t even speak. I’ve always found a real … I’ve been really intrigued by it pretty much my whole life. There’s so many Russian songs I like, and Spanish, and French, and… So that was the biggest thing for this one. And she told me what the lyrics mean, and then it just meant even more, because I was like, ‘That’s beautiful, and the delivery is beautiful, and the emotion is beautiful.’ And it was really fun.”

“Lo Vas A Olvidar” will appear in the upcoming Euphoria special entitled “Part 2: Jules / F*ck Anyone Who’s Not A Sea Blob,” which is slated to premiere January 24.

Elsewhere in music, Glastonbury 2021 has been cancelled due to COVID-19.
Source: Read Full Article