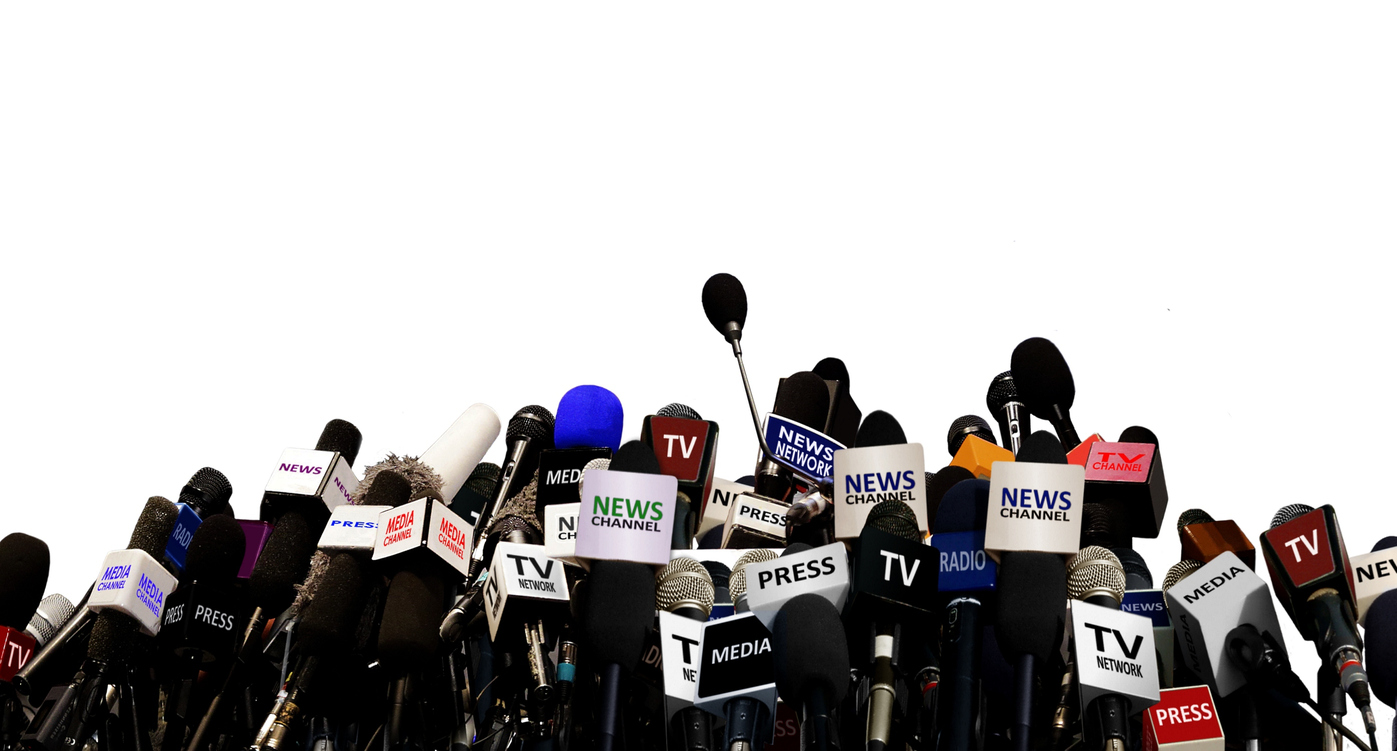 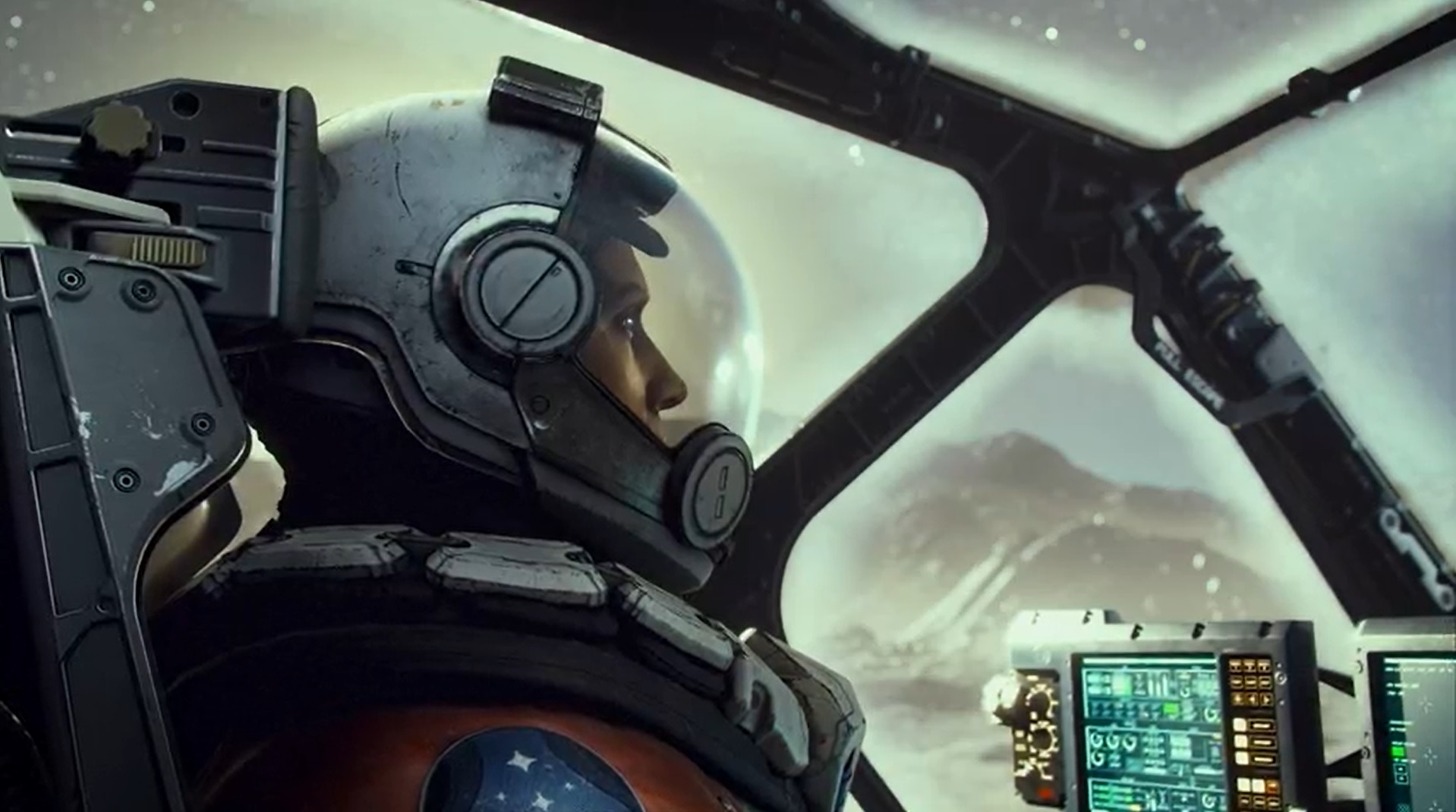 Despite a lack of updates and plenty of cynicism surrounding it, Starfield remains one of the most anticipated Xbox games of the year.

People have been excited for Bethesda’s Starfield for well over four years now, which is strange considering nobody knew anything about it for the majority of that time.

That can be attributed to Bethesda’s prestige from The Elder Scrolls and Fallout, but the initial 2018 teaser gave us nothing but a title and confirmation that it’d be set in space.

Even the leaks weren’t very interesting and it wasn’t until E3 2022 that Bethesda shared real information on the game. Although there still remain a lot of questions to be answered, it’s now perfectly legitimate to be very excited about the game.

We’re long overdue a big budget space game and Starfield should be precisely that. The ability to build and customise your own spaceship and bases, form a crew, take part in space battles, and explore over 1,000 different planets sounds like a sci-fi dream come true, even if it’s not clear quite how it’ll all work yet.

Usually, due to limitations, any game that has you explore multiple planets confines you to just one location per planet. Starfield aims to avoid that by letting you explore the entirety of a planet, thanks to procedural generation.

Everything so far suggests that humanity has yet to encounter intelligent life on other planets, so there won’t be any aliens at the start of the game. You will need to locate mysterious artefacts that create strange visions, though, so it sounds like you’re actively discovering new worlds no other human has stepped on before.

Bethesda’s role-playing games have always been jam-packed with content and director Todd Howard has tried to assure fans that Starfield is no different. The story alone will apparently take over 30 to 40 hours to complete, making it longer than both The Elder Scrolls 5: Skyrim and Fallout 4.

Throw in the procedurally generated side quests and potential post-launch support, and Starfield could keep us busy right up until whenever The Elder Scrolls 6 finally launches.

Bethesda is famous for many things but they’re also infamous for their bugs and glitches. Hopefully that won’t be a problem for Starfield though as it was suggested around the time of its first delay, that Microsoft specifically wanted to avoid Starfield becoming another Cyberpunk 2077. Although weirdly some fans are already making plans to fix Starfield’s bugs before they even know what they are.

Those fans are confident they can fix things because, for better and worse, a lot of the ground-based action in Starfield already looks a lot like Fallout, right down to the lockpicking. Bethesda boss Todd Howard even once described Starfield as ‘Skyrim in space’, which may be accurate but not exactly the most exciting of endorsements for a new IP.

The ongoing secrecy surrounding Starfield is a double-edged sword. No doubt it’s because Microsoft and Bethesda want to wait until the game is in the right state to show off more of it, but the lack of transparency makes it easy to assume it’s suffering a troubled development. Microsoft wants it out before the end of June at the very latest, but it wouldn’t be a shock if it was delayed beyond that.

Microsoft has already confirmed that the game won’t be featured during its Developer_Direct showcase this month. Thankfully, that’s only so it can give Starfield a dedicated deep dive some time afterwards; one that will hopefully wipe away all the fear and uncertainty.