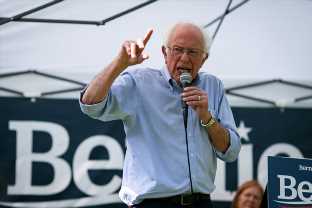 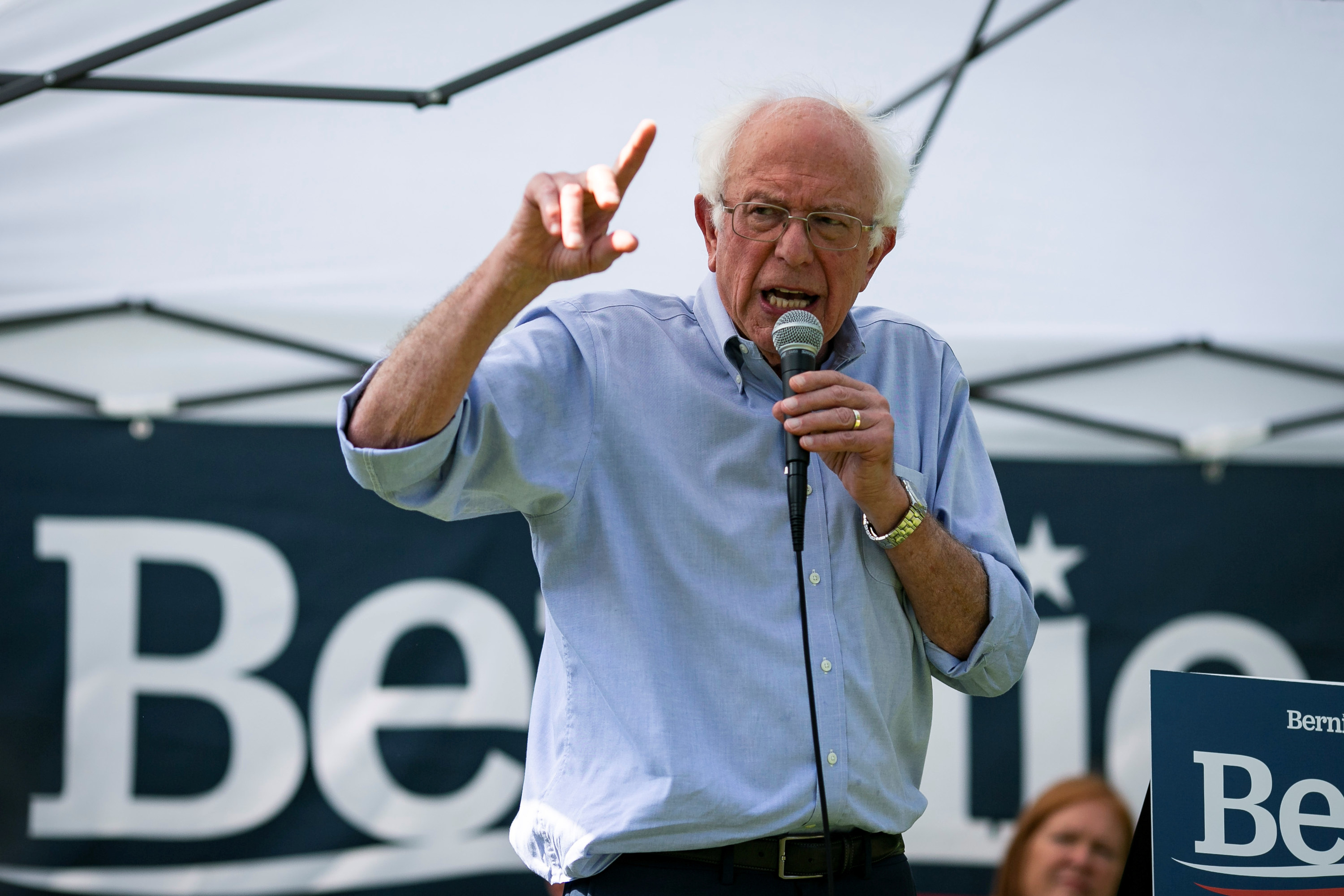 Vermont Sen. Bernie Sanders released his highly anticipated plan for how he would tackle the climate crisis as president, proposing a $16.3 trillion investment on his version of the Green New Deal.

“The climate crisis is not only the single greatest challenge facing our country; it is also our single greatest opportunity to build a more just and equitable future, but we must act immediately,” the Sanders proposal says.

While Sanders is a vocal supporter in Congress on climate action — including co-sponsoring the Green New Deal resolution to broadly tackle the climate crisis — he has lagged behind other 2020 Democratic nominees in converting those ideas into a campaign plan, drawing criticism from environmental groups like Greenpeace.

For example, his Senate colleagues Elizabeth Warren of Massachusetts and Kirsten Gillibrand of New York — presidential contenders that also support the Green New Deal — have both already released at least one climate proposal while running for president.

In the sweeping trillion-dollar plan, Sanders calls for reaching 100% renewable energy for the electricity and transportation sectors by 2030 at the latest and complete decarbonization of the US economy by no later than 2050. Some of his specific plans to do this include expanding infrastructure for electric vehicle charging, offering incentives to encourage people to swap their fossil fuel-run car for an electric one, and building out high-speed rail trains.

He also calls for the creation of 20 million new jobs to both tackle the crisis and end unemployment, and for spending creating a $40 billion Climate Justice Resiliency Fund to specifically help communities of color prepare for climate impacts.

In the plan, Sanders calls for declaring climate change a national emergency. Back in June, he proposed a Congressional resolution to do just that but it will likely go nowhere in the Republican-controlled Senate.

Following on the footsteps of former presidential contender Washington Gov. Jay Inslee, Sanders calls for a ban on hydraulic fracturing, or fracking. (Inslee dropped out of the presidential race on Wednesday night.)

This policy rollout comes the same week the Democratic National Convention is expected to vote on whether to allow a climate debate, an idea that Sanders has endorsed. And in a few weeks, Sanders will join eight other high polling candidates on a CNN town hall devoted to the topic.