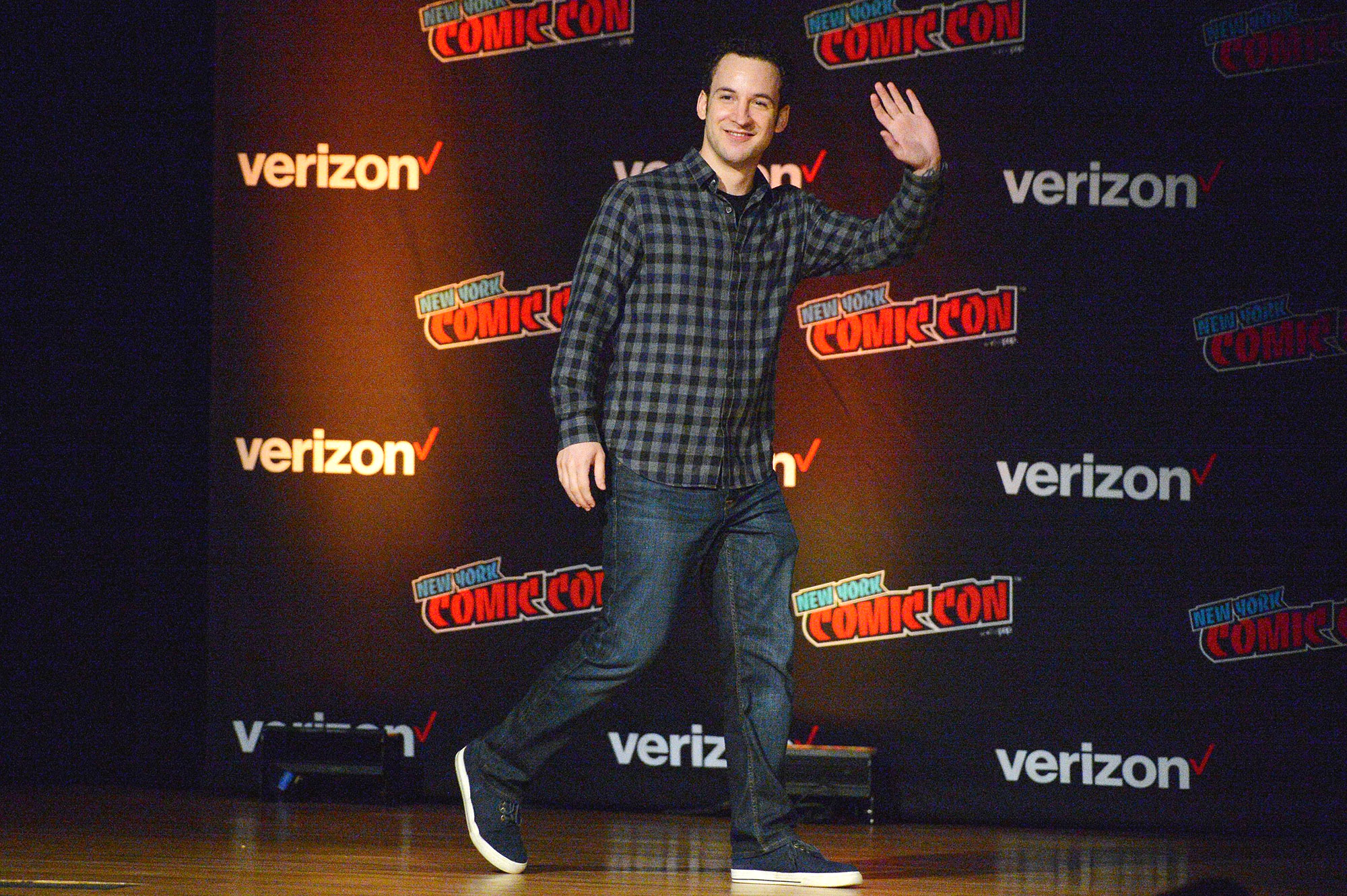 Cory’s in! Ben Savage has reprised his role as Cory Matthews twice onscreen — and he’d be ready to do it again for a Boy Meets World reunion.

Disney Stars Through the Years

The Love, Lights, Hanukkah! actor notes that “there has” been discussions for the cast to get back together. “I think it was just a funny, talented group, and I think they worked really well together. And I think it’d be fun if we explored that in the future, of course,” he adds. “And the good thing is that we are able to reunite, and obviously, we worked on another series together. And who knows what lies ahead?”

Savage played Cory, an adolescent trying to navigate his journey as a pre-teen to adulthood, on the beloved sitcom for seven seasons from 1993 to 2000. In the series finale, Cory, Topanga (Danielle Fishel) and Shawn (Rider Strong) make the decision to leave Philadelphia and move to New York together. Years later, the actors reunited in Disney Channel’s Girl Meets World, which debuted in 2017 and ran for three seasons. 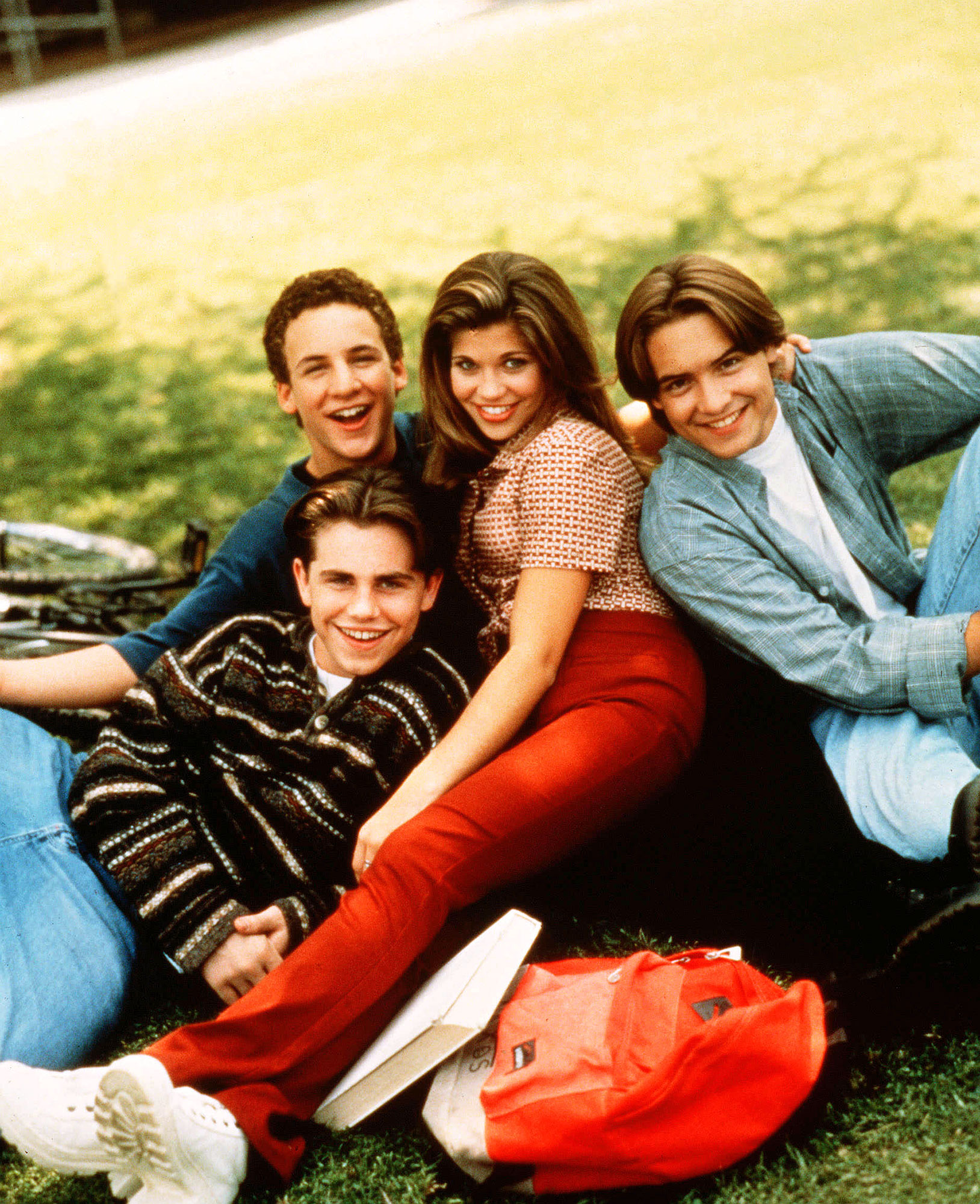 Boy Meets World also starred William Daniels, Will Friedle, William Russ and Betsey Randle. “I think it explored a lot of important themes that young kids deal with. I mean, it’s obviously a different world, and technologies changed, but I think it was a fun show about a really average kid,” Savage tells Us. “And I literally mean … I don’t know if you ever saw the picture of Cory in front of the celery where he just said, ‘I’m average.’”

“The one that everyone remembers is in the later years when we’re all throwing popcorn and hopping around and dancing around. We actually filmed that at CBS on Radford [Avenue] in Los Angeles. There’s a street there called New York Street … and if they ever need to film a New York scene, that’s where they go. I love that because we had such a good time there,” Savage recalls. “I like the early seasons as well. We’re talking early years. I mean, I loved that because it was very early 90s theme song. I mean, for me, that’s, like, Boy Meets World. They all have a special place for me.”

One of the mementos Savage took from set also has meaning to him. “I have several props from the show. I have the Matthews family portrait, which I’m looking at now, actually,” he tells Us. “I know some of the other cast literally took home important artifacts and jackets.”