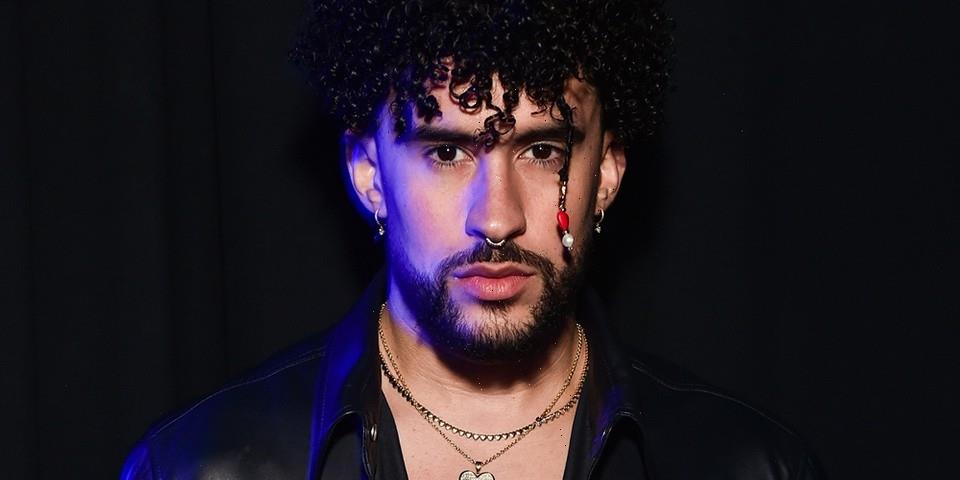 Bad Bunny opened up about his starring role in Sony and Marvel‘s upcoming El Muerto superhero film, sharing his excitement for the character and the doors it will open.

In his latest GQ cover story, the Puerto Rican star explained why he thought El Muerto was “perfect” for him despite the character being less popular than other Latinx Marvel characters. “I grew up watching wrestling,” he said, and El Muerto happens to be a wrestler with generational powers. He added, “This role is perfect, and I know El Muerto is going to be epic. I’m a Marvel fan and the fact that I’m now part of this family still feels like a dream.”

Bad Bunny also touched on the pressure he feels regarding the film, “Maybe, for some people, it’s different in that the higher they go, the less pressure they feel, because maybe they’re confident that everything they do will be a success.” He continued, “But I’m the opposite—the more I acquire an audience, the more I go up, the more pressure I feel to keep going. Sometimes, I can’t sleep thinking about that. I go days without sleeping.”

He also previously reiterated on the important of El Muerto during an appearance on The View, “The thing is, it’s not like, the first Latino acting in a Marvel movie—it’s the first [Latino] main role, adding, “I think people are gonna be proud about my work.”