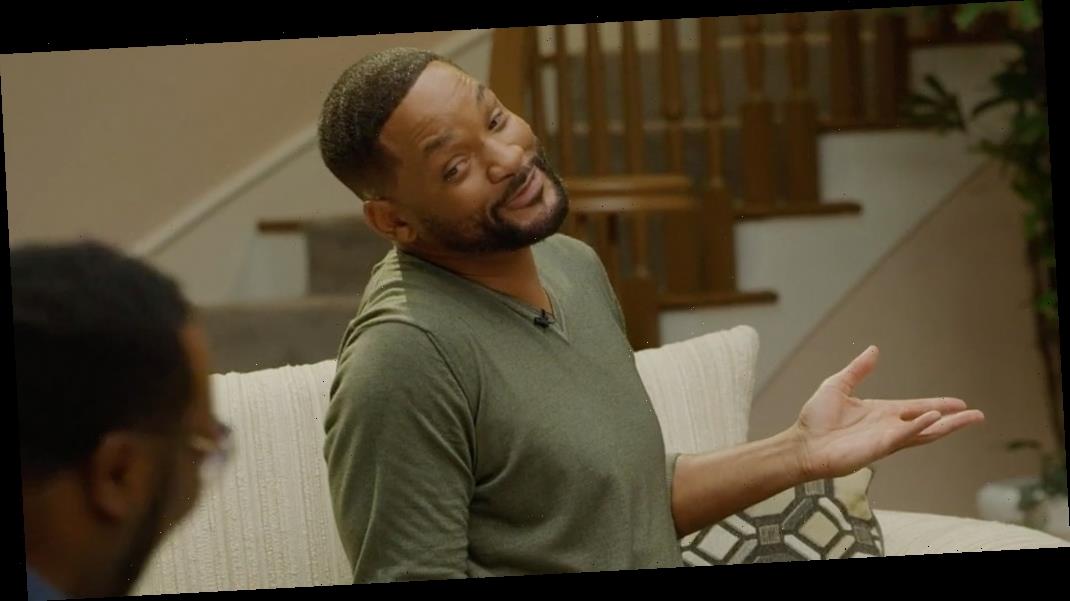 Yo home to Bel Air! Will Smith dropped the first trailer for the Fresh Prince of Bel-Air reunion special, which featured the cast reminiscing about the iconic sitcom 30 years later.

‘Fresh Prince of Bel-Air’ Cast: Where Are They Now?

The Men in Black star, 52, shared the video via YouTube on Friday, November 13, which he prefaced with an introduction.

“You’ve probably seen the picture. I posted it a month ago, me with the whole Fresh Prince cast … but you’re not ready for this trailer,” Smith tells the camera. “Happy Thanksgiving. Yes, thank you, Will, you’re welcome.”

The group remembered the on-screen chemistry between “playmates” Smith and Ribeiro, 49, and the “Friday night party” vibe that the cast had during tapings. Fresh Prince of Bel-Air aired for six seasons from 1990 to 1996.

However, some of the cast had some reservations about joining the show. Reid, 72, recalled not wanting to do a sitcom with a “rapper” while Jeff, 55, wasn’t on board for the project at first because he didn’t consider himself an actor.

The cast also paid tribute to James Avery, who portrayed patriarch Philip Banks on the NBC sitcom. Avery died at the age of 68 in December 2013 following complications from open-heart surgery.

“James Avery was this 6-foot-4 Shakespearean beast and I wanted him to think I was good,” Smith said before a clip played of the pair in an emotional scene. “I fall into his arms at the end of the scene and he’s holding me, and the shot pans off and he whispered in my ear, ‘Now, that’s acting.’”

The trailer ends with Janet Hubert, who originally played Aunt Vivian, returning to the set. Hubert, 64, left the show in 1993 after she and Smith had difficulties working together. Reid took over the role for the final three seasons.

“I couldn’t celebrate 30 years of Fresh Prince without Janet,” Smith says before Hubert is seen walking around the backlot while the cast looks shocked.

Hubert told TMZ in 2011 that she had no plans to reunite with Smith because of their feud.

“There will never be a reunion … as I will never do anything with an a–hole like Will Smith,” she said at the time. “This constant reunion thing will never ever happen in my lifetime unless there is an apology, which he doesn’t know the word.”

Smith, for his part, appeared to feel better about their relationship in February 2016 when he praised Hubert’s work on the show.

“I think that both of the Aunt Vivs were really, really fantastic,” Smith said during an interview with BBC Radio 1Xtra. “I think when you make a show, anytime you make a change, it’s going to be excruciating and painful. I think that Janet Hubert Whitten brought a really powerful dignity to the show.”

The Fresh Prince of Bel-Air reunion airs on HBO MAX on Thursday, November 19.