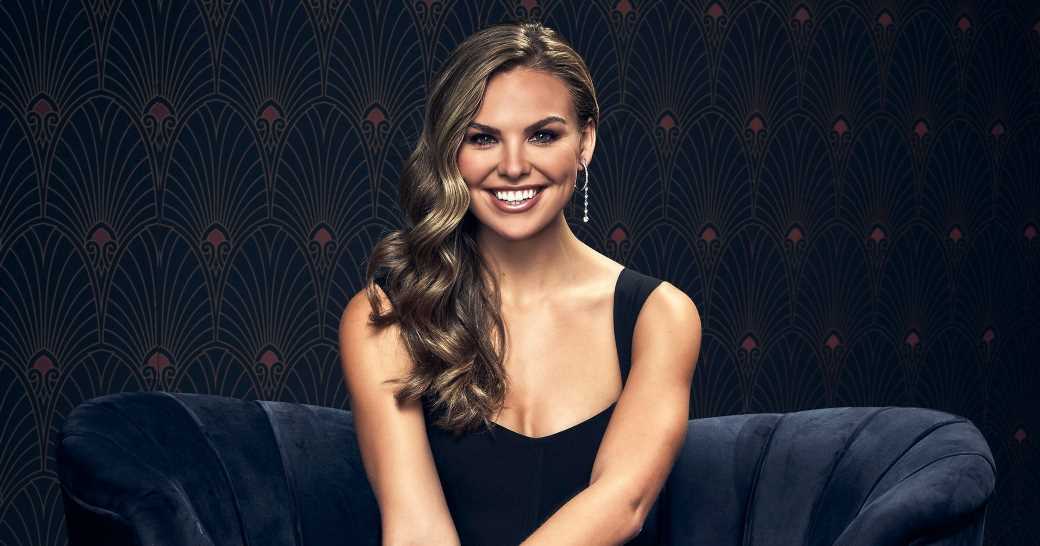 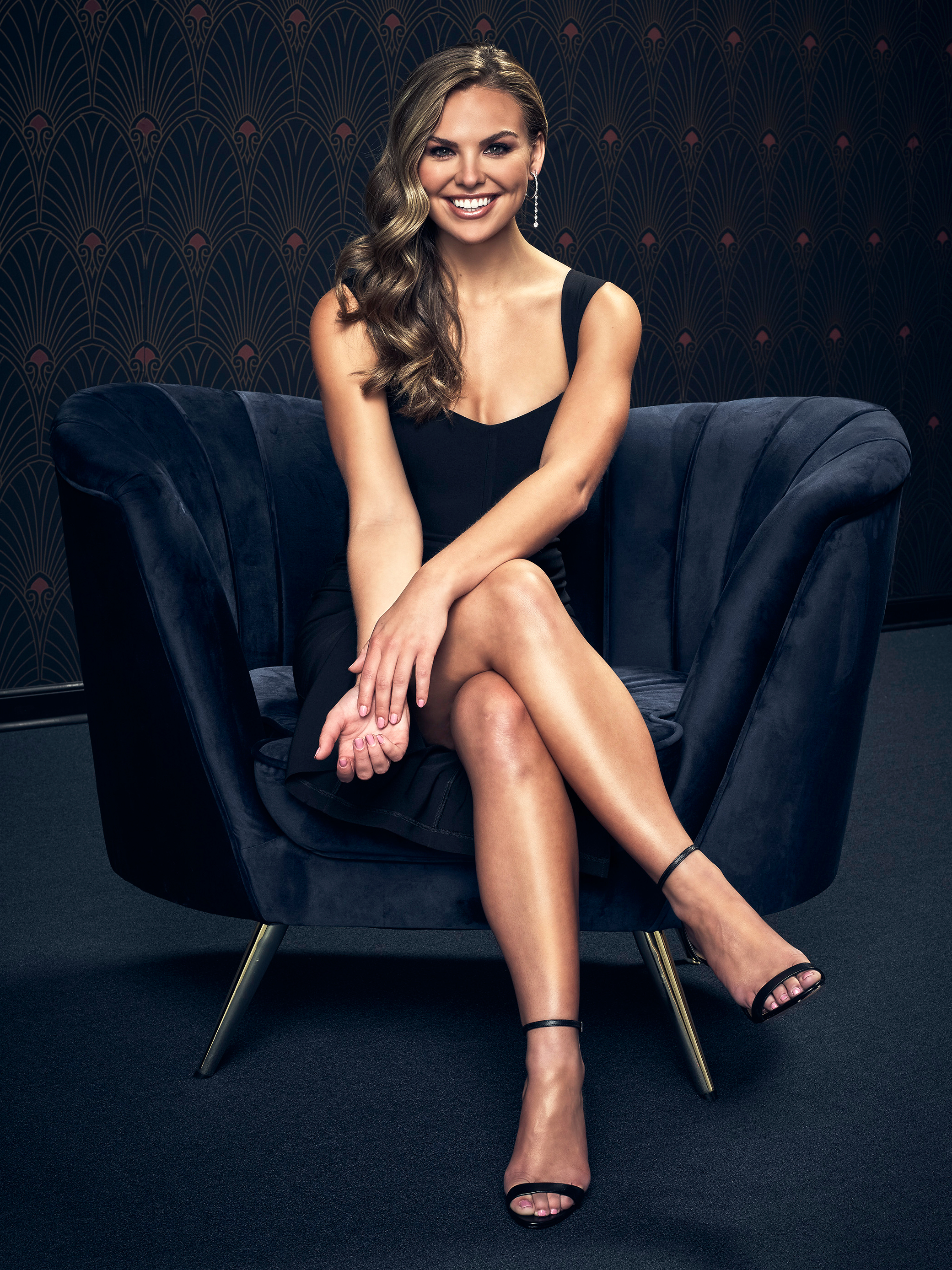 Hannah Brown hasn’t been lucky in love, but the former Bachelorette star is lusting over the coveted Dancing With the Stars mirrorball trophy.

“We’re back! i’m looking for a win on reality tv.. maybe the third time’s a charm?” Brown, 24, teased her upcoming appearance on season 28 in an Instagram post on Wednesday, September 11.

Brown isn’t a stranger to competition after appearing on two seasons in The Bachelor franchise. However, she found herself in a string of disappointing relationships. The Tuscaloosa, Alabama native was first cast on season 23 of The Bachelor where she competed for the affections of former professional football player Colton Underwood. Ultimately, Brown didn’t receive a rose from Underwood and went home in seventh place.

The former pageant queen tried to find love again as the Bachelorette on season 15. Brown gave the final rose to contestant Jed Wyatt but their engagement was short-lived. The couple broke up after Brown learned Wyatt had been in a relationship with another woman during filming. She later asked out runner-up Tyler Cameron but their romance fizzled out after he was spotted with Gigi Hadid.

Brown doesn’t have to worry about Wyatt tuning in to watch her compete, however. Wyatt told Us Weekly he won’t be watching because, “I don’t really watch TV.”

Fans can expect to see a different side of Brown on Dancing with the Stars, which marks her first reality TV appearance that doesn’t involve love.

“I’m focusing on Hannah and working on continuing to get stronger and I’m excited for Dancing With the Stars to continue telling my story in a different way, and that doesn’t mean looking to find a partner. There’s more to Hannah than that,” Brown told Us at the Dancing With the Stars cast reveal at Planet Hollywood.

Dancing With the Stars will return to ABC on Monday, September 16, at 8 p.m. ET.