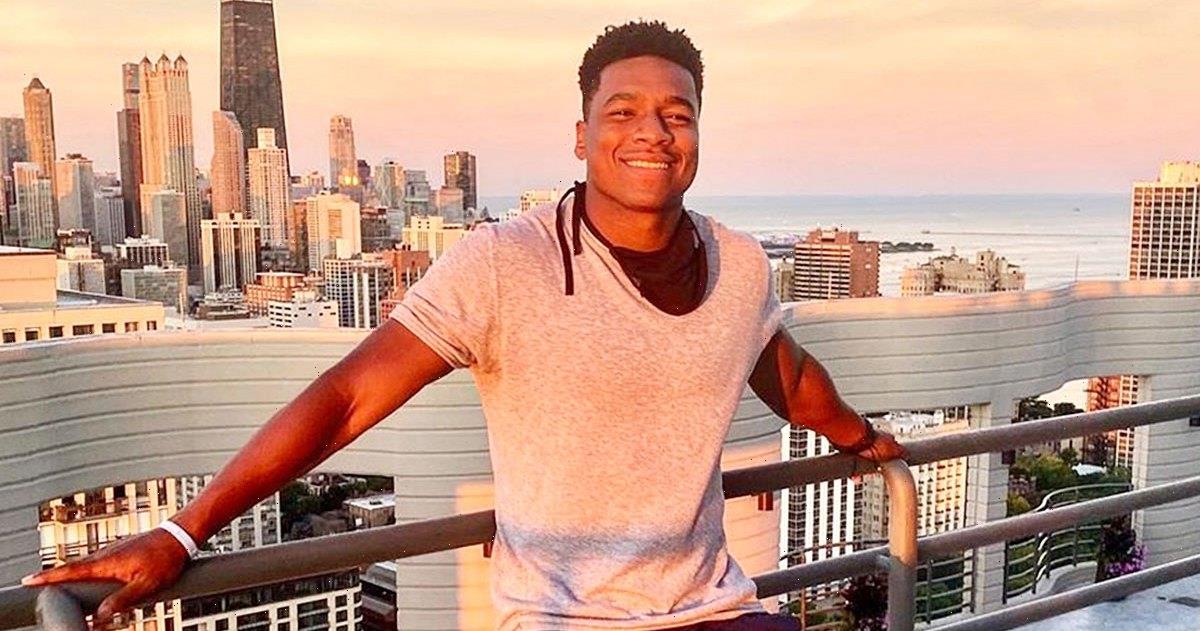 Justin Glaze isn’t the only season 17 Bachelorette contestant apologizing for his past tweets. Andrew Spencer, who finished in fifth place on Katie Thurston’s season, broke his silence on his social media activity at the recent Men Tell All taping.

“That’s just really immature. I own it and I don’t downplay anything about it. I’m really sorry that people had to see that side of me,” the 26-year-old football player told Entertainment Tonight. “Obviously you don’t want to hide that. That’s a part of my life and I own it, but that’s nowhere near the person I am today. I obviously show that every single day in how I speak. If my mom would’ve saw those tweets, she would’ve whooped my ass for sure.” 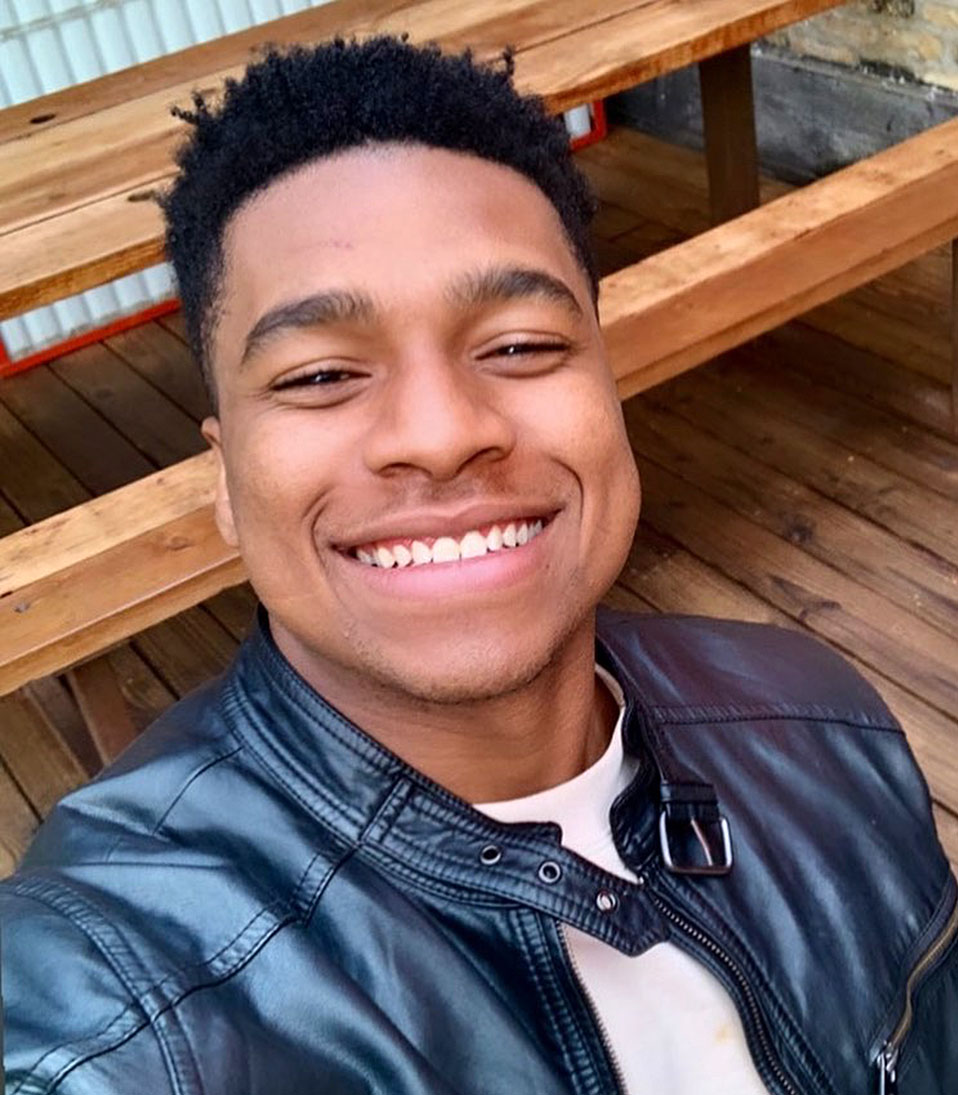 Reddit users discovered Andrew’s former posts using fatphobic, racially charged and misogynistic language from 2011 to 2014. According to ET, he also tweeted that former President Donald Trump was “hilarious” in 2020.

“[I’m] definitely disappointed and embarrassed about that, but that is 1000 percent not who I am today,” he told the outlet.

Andrew, who is Bachelorette season 14 alum Clay Harbor’s cousin, was sent home by Katie, 30, during the July 19 episode. He reflected on his “really tough” split from the former banking manager during an interview with Us Weekly at the aforementioned Men Tell All taping earlier this month.

“You know, it doesn’t really show in the season, but [there] was definitely something [between us] that showed whether I was [really] enough for her,” he told Us. “I believe that she had stronger relations with [everyone] else. So, whether I made it the next week or the other way, like, she wasn’t going to pick me because I wasn’t that guy. I think she knew what we had. … It’s f—ked up in a breakup situation [that] you’re sitting here defending her, but at the same time, I just know her heart. I know what we had was real.”

Andrew, however, told Us he isn’t sold on the idea.

“I think people don’t understand how hard it is to be in that position — to remember stories, to remember names, like, she got someone’s name wrong earlier today, which was hilarious,” he told Us, referring to Katie accidentally calling Aaron Clancy by Thomas Jacobs’ name at the Men Tell All. “Glad it wasn’t mine, but it’s a really tough job to be the Bachelor. I definitely have to be able to be in the right mindset to be available mentally. But as far as love, I am 100 percent looking for love still. I didn’t go to Paradise. … Maybe I’ll walk into a grocery store or a bar and find love. You never know.”

Katie’s relationships with her finale three, including Justin, who previously came under fire for tweeting homophobic slurs and making disparaging comments about Black women while promoting colorism between 2009 to 2011, will play out over the remaining two episodes of season 17. Greg Grippo and Blake Moynes make up the rest of the final three.