Trusting her intuition. Katie Thurston made tough decisions on her journey toward finding love during the Monday, June 28, episode of The Bachelorette.

How Does ‘The Bachelorette’ End? Everything Katie Has Said

Katie first tasked her suitors with playing truth or dare during a group date. She encouraged them to be honest with her during the afterparty, which some took as an invitation to tell her about Thomas’ admission that he had thought about being the Bachelor. 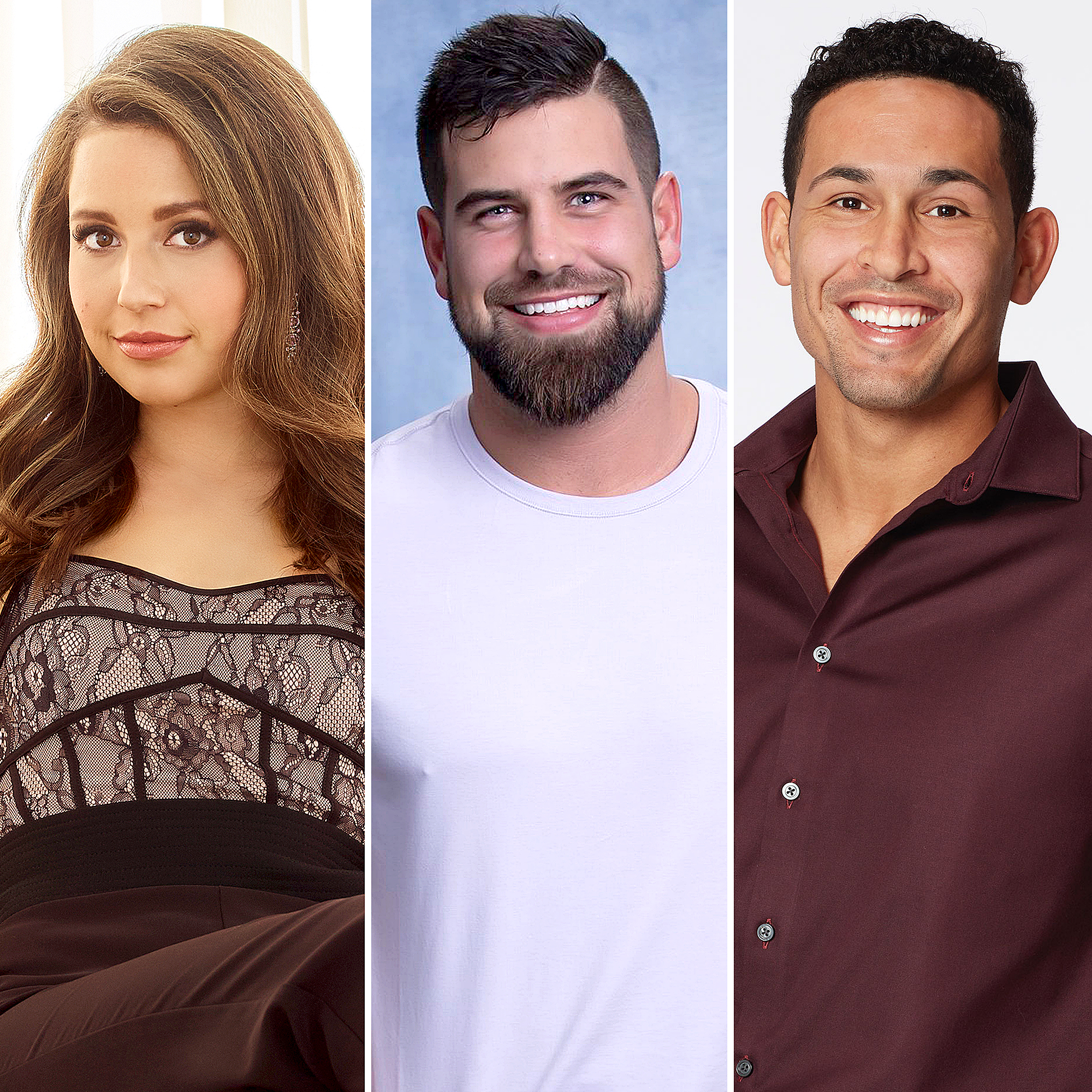 Katie was happy the night had been drama-free — she even told Greg she was starting to fall for him and hinted that he could be The One for her at the end of the season — but Tre felt it was his responsibility to inform her about Thomas. Andrew S. begged him not to because he thought it would cause others to lose time with Katie, but Tre argued that she had a right to know. Katie was blindsided, but she appreciated Tre’s honesty so much that she gave him a rose.

While Katie was still reeling with the revelation about Thomas, Tayshia Adams stopped by her hotel room to tell her a guy from the cohost’s past reached out to her thinking he and Katie would be a good match. Tayshia believed he was sincere and explained that he didn’t share his feelings earlier because he didn’t know if he wanted to do the show again.

Katie went to meet the mystery man, who turned out to be Blake Moynes. He apologized for throwing a wrench in her journey but noted that he had been intrigued by her since Matt James’ season. Katie acknowledged that she and Blake had previously spoken via DMs when he complimented her bold personality on The Bachelor. However, she was skeptical of him since he had already dated Clare Crawley and Tayshia during season 16. He assured her he wished they had met elsewhere and promised they would get engaged at the end of the process if he made it that far. She feared his inclusion would disrupt her already strong connections with other men, so she took her time making a decision. 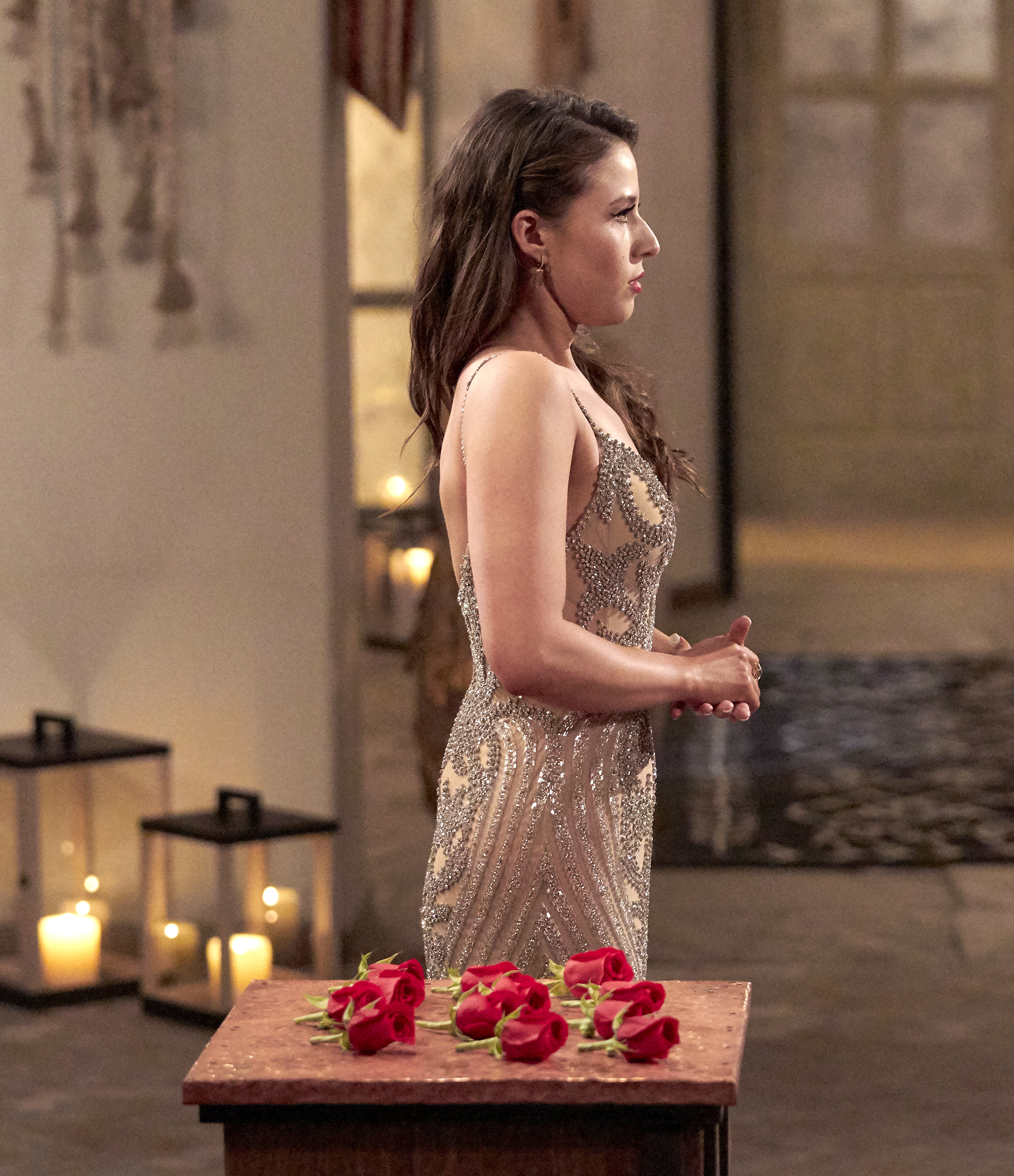 Thomas, meanwhile, wanted to put an end to Katie’s doubts about him, so he went to her room ahead of the rose ceremony. He claimed he wasn’t close to the guys in the house and his ideas about being the Bachelor changed after he met her. Katie admitted she was struggling because of her strong feelings for Thomas but told him she needed to focus on the other men, so she would see him at the rose ceremony.

Everything Tayshia and Kaitlyn Have Said About Katie’s Journey

When Thomas arrived at the cocktail party, he alleged that he cut his conversation with Katie short so his fellow contestants could have more time with her. Andrew S. and Aaron then got into it about whether anyone should’ve mentioned the Thomas ordeal in the first place. The guys realized Thomas had lied to Katie again when she apologized to him that he felt ostracized in the house. The men spent the cocktail party doubling down on their concerns about Thomas, to the point that Katie decided he needed to go home.

Before the rose ceremony began, Thomas apologized to Katie and all the men. She then waited until the final rose to call Thomas forward and accuse him of being “selfish, unkind and a liar.” She told him his “Bachelor audition” was over and to get out. She also eliminated Christian, Conor C. and David.

After the dramatic rose ceremony, Katie followed her gut by going to Blake’s room and asking him to join the season. He, of course, gladly accepted.