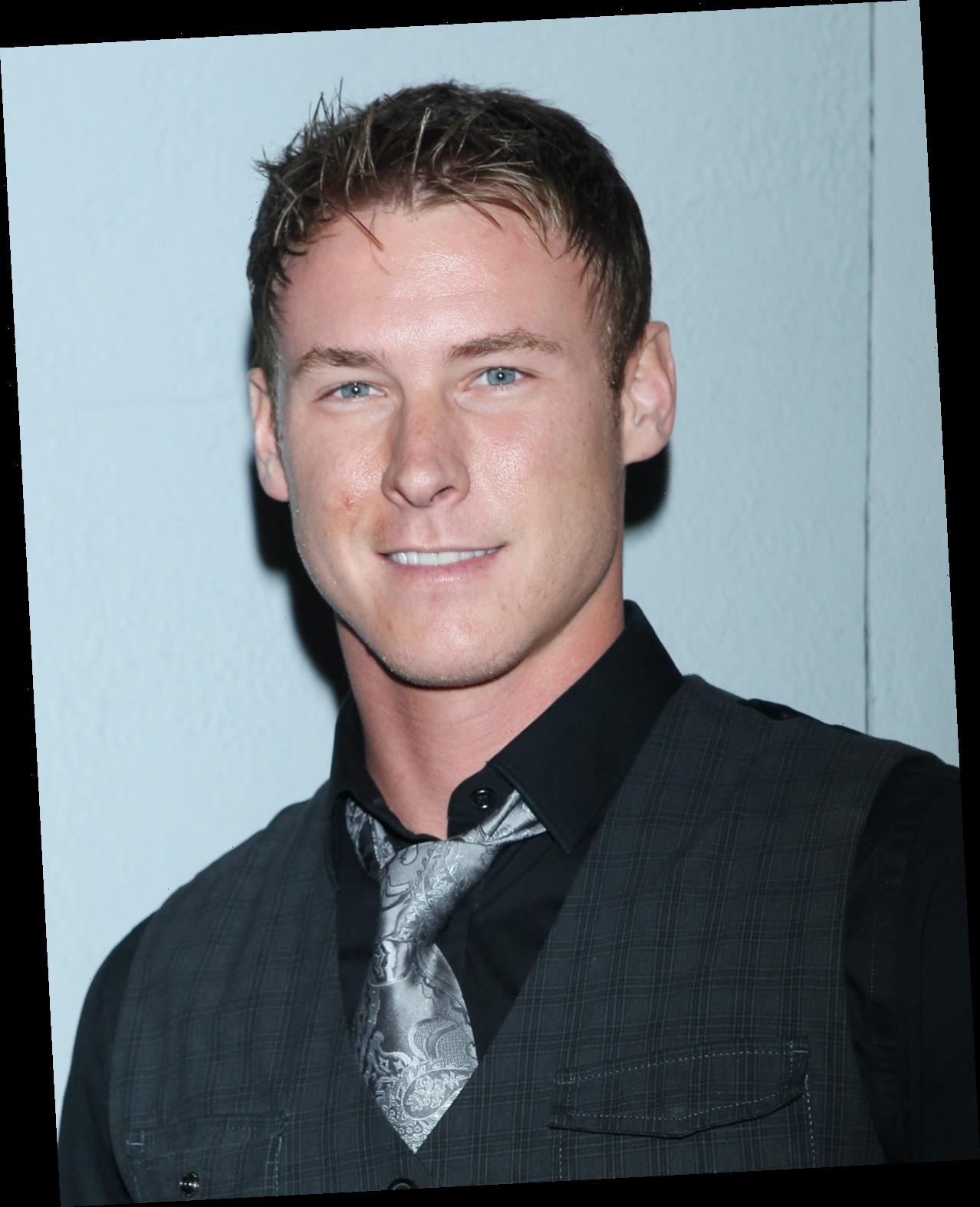 But he’s made a few adjustments.

In one of the more extreme declarations of love featured on The Bachelorette, contestant Kasey Kahl got a tattoo for Ali Fedotowsky during her 2010 season. As a pledge to always "guard and protect" Ali’s heart, he got a shield protecting a heart and a rose tattooed on his wrist. After he was eliminated from the show, he told Us Weekly that he didn’t regret the ink. "The tattoo is awesome. It is definitely an amazing thing that I got for myself," he said. Ten years later, his tattoo is still there, but he added onto it to honor his now-wife Amanda Kahl.

Kasey and Amanda got married on Sept. 12, 2015, and Kasey got that date tattooed in roman numerals above his tattoo. It’s visible in an Instagram photo he posted in 2016 to commemorate his and Amanda’s first wedding anniversary. "They say the first year in marriage is the hardest. In my opinion, NOTHING in life comes easy, if it does it’s not worth doing," he captioned the picture. "My wife is my ride or die through thick and thin. I’m very thankful and blessed to know I can overcome anything through the unconditional love we have."

The couple is now almost five years into their marriage, and Amanda gave birth in March to their first child — a boy named Kiptyn. Quarantine started just a handful of days later, and Kasey has used it as a time to really focus on his family, even as he was worried about his health and wellness business The Body Building. "I’m really trying my absolute best to figure everything out for our business and for my family and quite frankly just everything. It’s definitely a struggle, but my faith is strong," he wrote on Instagram. "I’m going to miss seeing all of our patients and clients and staff and friends and family everyday that goes by but I can’t wait to spend every second with my new born son. I’m choosing to look at this as God telling me, ‘Bro, you need to slow down. I’m going to go ahead and force you to take your maternity leave!’"

Kasey’s business has since re-opened, but he’s still been getting plenty of family time in, posting photos with his wife and son celebrating Mother’s Day, Father’s Day, and the Fourth of July. He’s come a long way since The Bachelorette, but he’ll never forget the show — namely because he has a permanent reminder of it on his wrist.