Putting his journey to find love on hold? Peter Weber “suffered a serious injury” while on location in Costa Rica for season 24 of The Bachelor, Us Weekly can can confirm. Radar Online was first to break the news.

According to a source, the 28-year-old pilot “split open his face” while golfing on Monday, October 7.

“It was a two-hour drive from the course to the hospital in San Jose; he got 22 stitches in his face,” the source told Us, noting that Weber cut his face on two glasses he was carrying. “The reason he traveled for two hours to a hospital was that this specific hospital had a surgeon that specialized in his injuries. He underwent surgery.”

The contestants, meanwhile, were en route to Costa Rica to join Weber on Tuesday, October 8. According to the source, however, production is concerned about how to proceed after Weber’s accident. 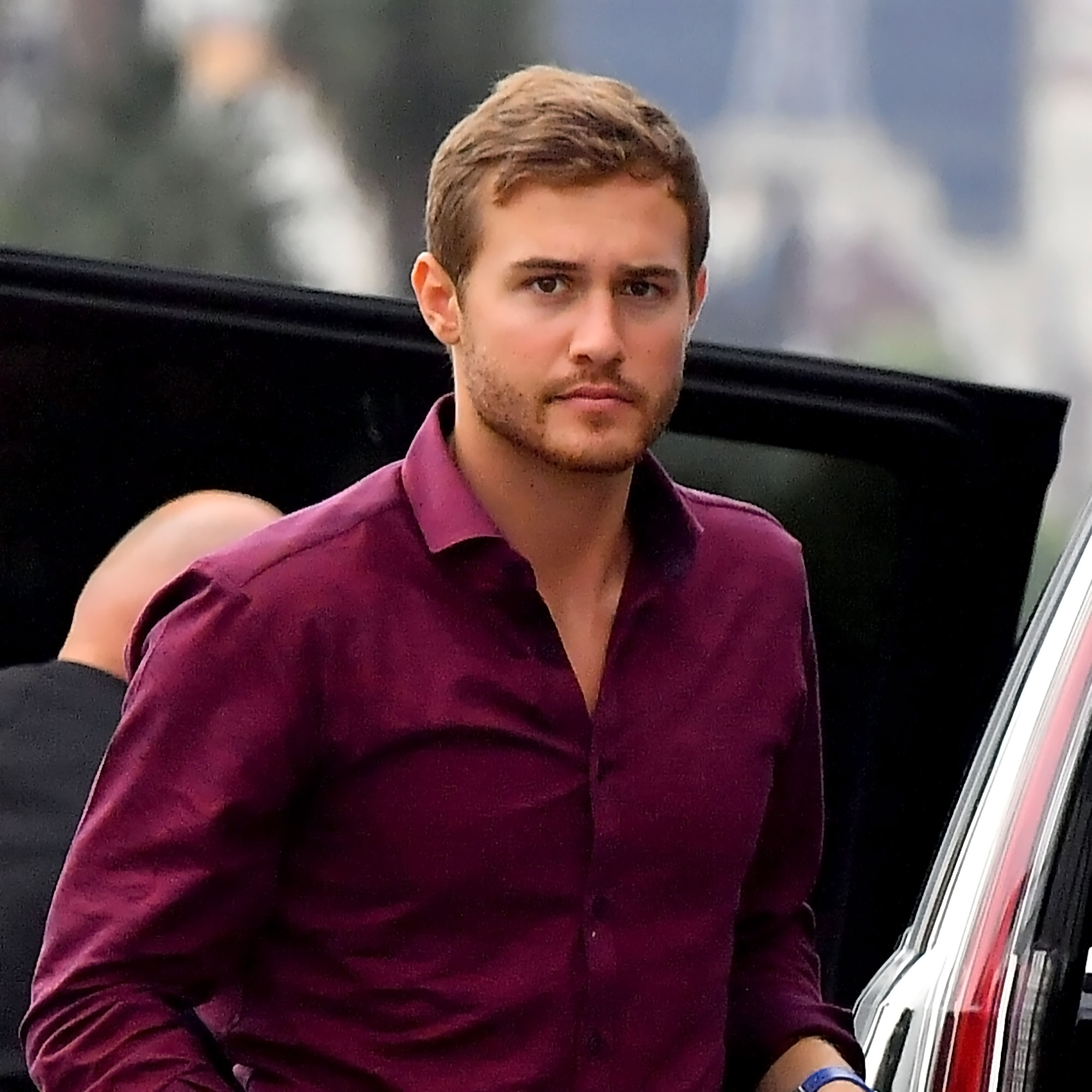 ABC named Weber the Bachelor during the Bachelor in Paradise season 6 reunion last month. The decision came after he made headlines for having sex with Bachelorette Hannah Brown in a windmill several times during season 15. Despite the connection between the pair, Weber finished as the second runner-up. While Brown picked Jed Wyatt, she called off their engagement shortly after they filmed the finale and she discovered he had a girlfriend at home.

“I just lost my mind, I just started going crazy,” he recalled to Ellen DeGeneres on the September 18 episode of The Ellen DeGeneres Show about getting the gig. “The funny part was, I had to fly a red-eye that night from Burbank to Atlanta for my job. I was, like, ‘I’ve got to bring this down again. I’ve got to focus.’ But I was wired for that entire flight. It was crazy.”

He added: “I’m just ready to immerse myself in this journey and hopefully come out with fiancée at the end … I’m ready to move on and I’m ready to find my girl, and I’m very hopeful this is going to work out.”

Us Weekly has reached out to ABC for comment.