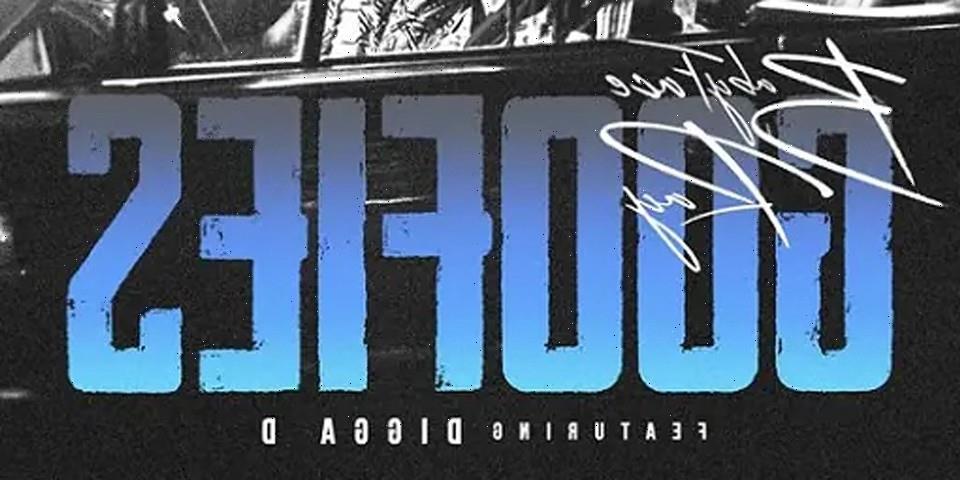 Detroit rapper Babyface Ray and British rapper Digga D have dropped some new heat in the form of their anticipated collaboration – teaming up for the new track “Goofies.”

Known as a UK drill pioneer, D lends his signature chilled-out flow to the song’s glitchy beat – led by Ray’s rap cadence. The song’s theme centers on both artist taking turns lyrically addressing individuals that claim to be “gang” but are actually “goofy” IRL. In part of the song, Ray and D both state, “Ayy, look at who they call gang, n****s goofy than a b***h though.”

Further into the song, the fiery duo addresses the issue of hip-hop music needing a change, rhyming: “Still screaming, ‘F**k rap,’ change the country for the hip-hop. The new track lays the foundation for Ray’s upcoming project and earns him further crossover appeal in the UK market.

As summer draws to a close, and Fall 2022 begins to settle in, Ray’s trajectory continues to ascend, already collaborating with other artists including Pusha T,Big Sean, Jack Harlow, Trippie Redd and more.

In other news, the 2022 VMA’s red carpet was dominated by green, black and white color palettes.
Source: Read Full Article