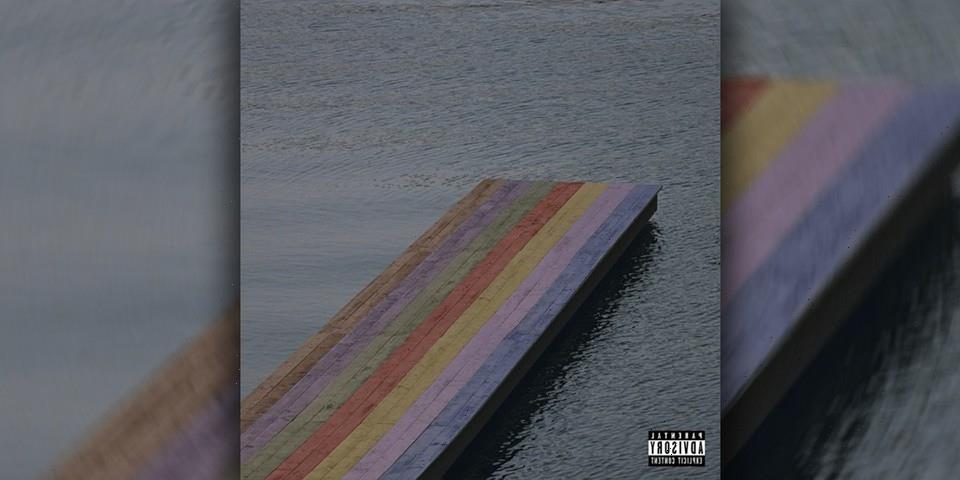 Baby Keem has dropped the deluxe edition of his debut studio album, The Melodic Blue.

Clocking in at an hour and 20 minutes, the 26-track project features a total of nine new tracks including “killstreaks” with Don Toliver and PinkPantheress and “bank account” with Lil Uzi Vert. It also features the previously-released additions “lost souls” with Brent Faiyaz, “hooligan” and “no sense.”

The Melodic Blue was originally released in September 2021 and featured guest appearances from Kendrick Lamar, Travis Scott, Don Toliver and Brent Faiyaz. The album went on to debut and peak at No. 5 on the Billboard 200, with the single “family ties” featuring Lamar winning Best Rap Performance and getting nominated for Best Rap Song at the 2022 GRAMMY Awards.

In other music news, Drake and 21 Savage are delaying Her Loss.
Source: Read Full Article