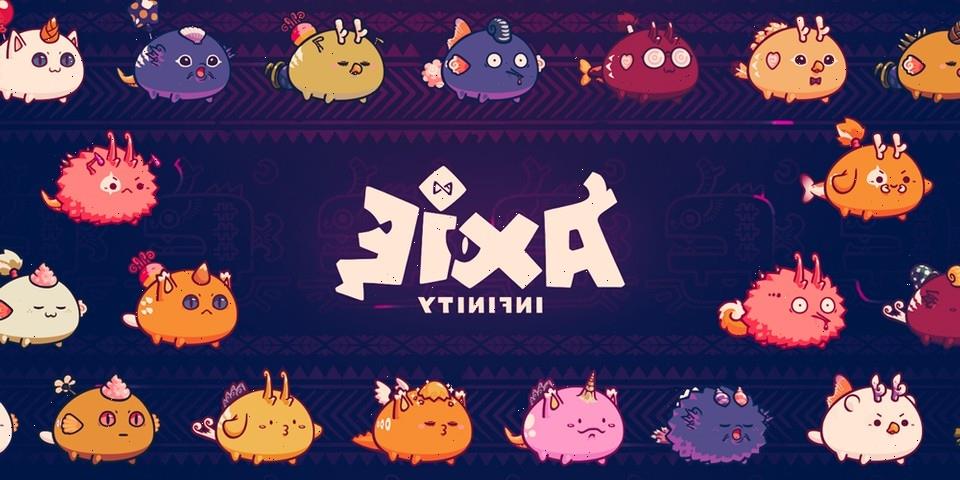 Ethereum-based NFT game Axie Infinity has hit a record $1.1 billion USD in sales, setting a new record for the highest-grossing NFT project ever. The game recently made headlines by helping rural Filipino communities weather unemployment during the pandemic through its play-to-earn model.

Axie Infinity is inspired by Pokémon and plays like a regular monster-battler in which every Axie has certain stats that determine their ability in combat. However, the cost of entry is higher than most games as each entry-level Axies currently starts at around $200 to 300 USD on the market, with a team of three required to play. Rarer Axies can cost thousands of dollars worth of ETH and in-game items can also be pricey.

The next best-selling projects are the basketball trading card game NBA Top Shot at $675 million, and Ethereum-based CryptoPunks art images at $657 million.

In other crypto news, the most affordable CryptoPunk is now worth more than six figures.
Source: Read Full Article