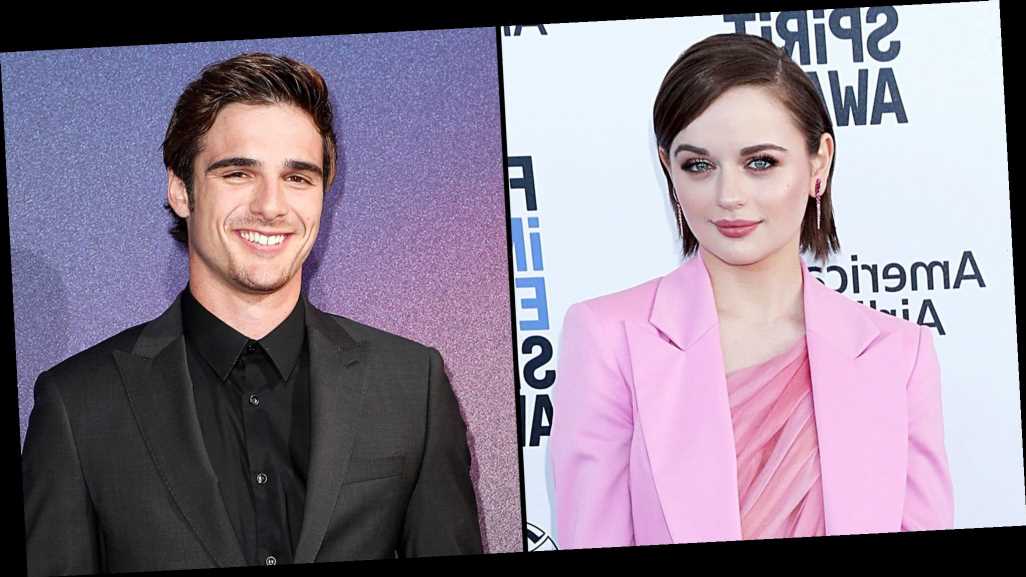 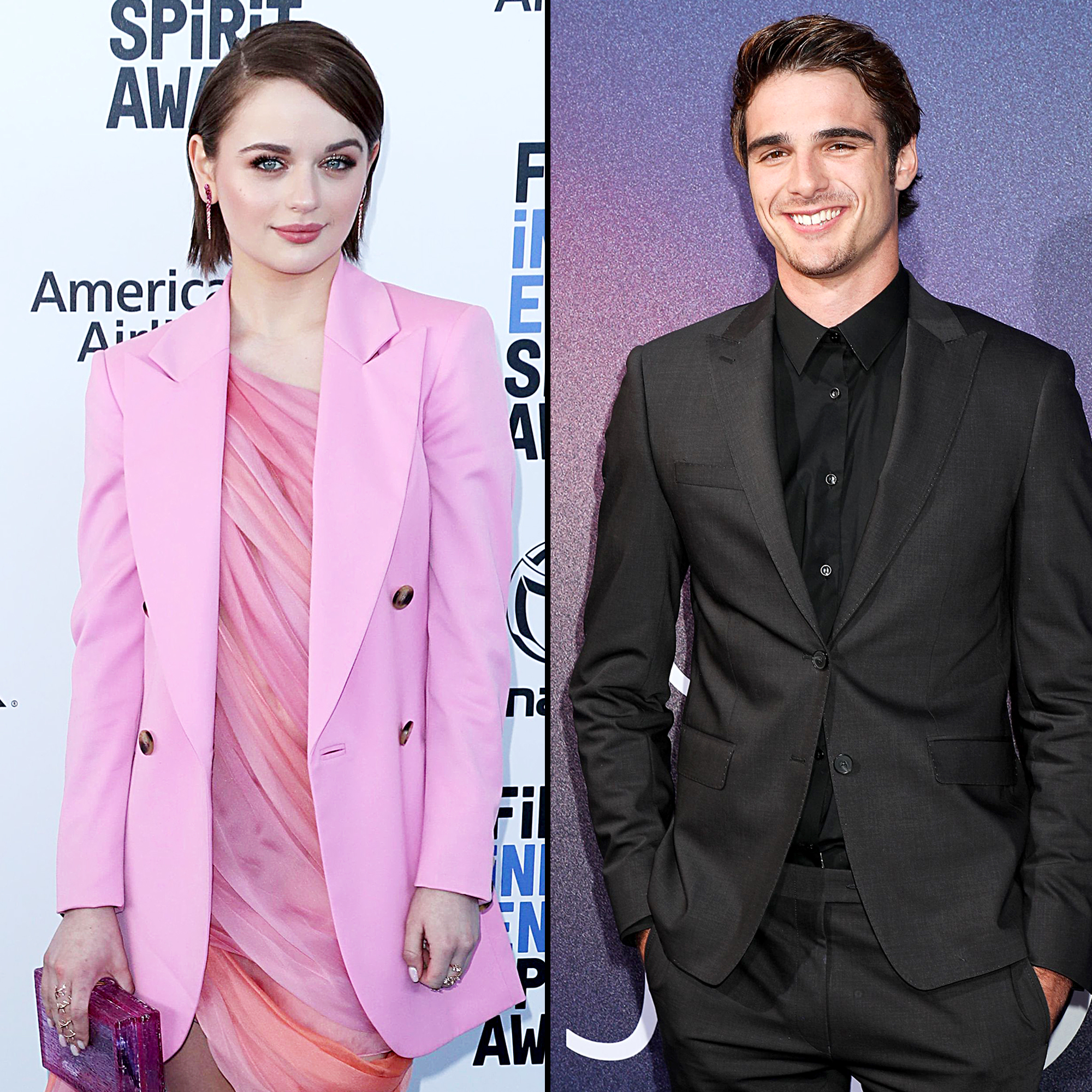 Calling him out! Joey King completely rejected claims made by her ex Jacob Elordi that he has yet to see The Kissing Booth 2.

Joey King and Jacob Elordi: The Way They Were

In an interview for Variety posted on Thursday, August 6, Elordi opened up about reprising his role in the popular Netflix teen flick. When asked about the newly released sequel’s ending, the 23-year-old Euphoria actor claimed that he has not watched the movie.

King, 21, caught wind of her former beau’s comment and subsequently responded via Twitter later that day. “Jacob watched it,” the Act star wrote in a since-deleted tweet. “He’s capping.”

Celebrity Exes Who Worked Together After the Breakup

Days after its release, the cast revealed in a video that a third Kissing Booth movie was secretly filmed and is set to debut sometime next year. King said not spilling the details on the third film was “the hardest secret to keep.”

In the Kissing Booth film series, King and Elordi star as love interests Elle Evans and Noah Flynn. The costars previously dated in real life shortly after meeting in 2017, but they called it quits in early 2019.

King opened up about having to kiss Elordi again while filming the sequels post-breakup. “It was a wild experience, but honestly, it was a really beautiful time because I learned a lot about myself and I grew as an actor, I grew as a person,” she said on the “Mood With Lauren Elizabeth” podcast in October 2019. “I am very much, like, a frickin’ huge fan of The Kissing Booth. I’m a fan of how it resonated with the world and it resonated with me.”

She continued, “Going back and doing that, and making the sacrifice, obviously, what everyone is thinking about. I’m not outwardly addressing, but what I’m kinda on the sly addressing, making those sacrifices was totally worth it.”

King went on to date producer Steven Piet after working alongside each other on The Act. They were first linked in September 2019.

The Slender Man actress also recently sparked dating rumors with costar Taylor Zakhar Perez, who played Marco in the sequel. Perez, however, stated that the pair are simply good friends. “We just kind of hit it off,” he told Entertainment Tonight on Wednesday, August 5. “When we were in South Africa [filming The Kissing Booth 2], we had dinner together. I cooked for her, she cooked for me. We just became kind of like the best of friends.”

Elordi, for his part, has been dating his Euphoria castmate Zendaya since February.