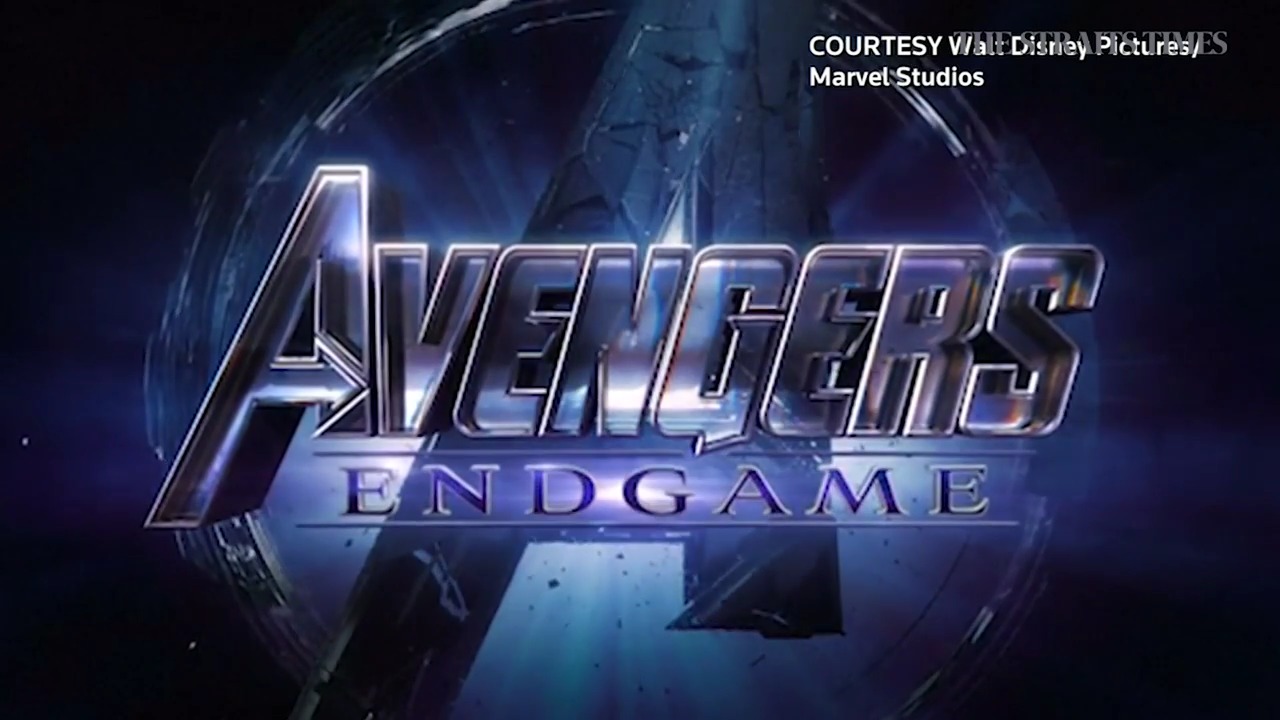 That’s according Marvel studio head Kevin Feige, who at Comic-Con over the weekend unveiled a star-packed slate of new Marvel films in production, including The Eternals, with this cast member arguably getting the biggest cheers:

Jolie – who off-camera is often trying to save the world through her humanitarian efforts – will step into the role of Thena, one of the superhuman Eternals fighting to save the earth from evil forces.

Also on tap, a fourth Thor movie – but this time it’s a woman who will take up the hammer.

“For us, there’s only one person who could play that role,” said Thor: Love and Thunder director, Taika Waikiki. “Please welcome to the stage, Natalie Portman!”

Portman’s take on Thor is expected in the fall of 2021.

Rounding out a trifecta of powerful women, Scarlett Johansson was on-hand at Comic-Con’s Hall H – where the convention’s biggest panels are held – to unveil a trailer for Black Widow.

Johansson is returning to the role she made famous in the Avenger films, but this time in a standalone film without her superhero costars.

“If you had told me 10 years ago that I would be presenting footage in Hall H of the Black Widow standalone, it would have been incomprehensible,” said Johansson. “It’s kind of mind-blowing.”

Marvel Studios, which is owned by Disney, also said the new slate of films will include a diverse cast of characters, including the first openly LGBTQ superhero.