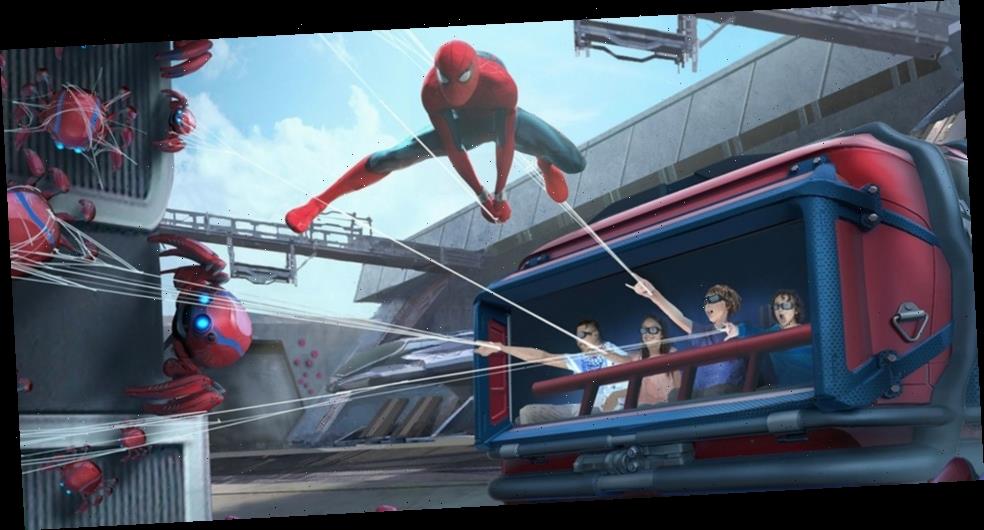 The highly-anticipated Avengers Campus is scheduled to open in Disney California Adventure on June 4.

Confirming the news via the Disney Parks blog, the Avengers Campus will feature several locations led by a selection of heroes. The Worldwide Engineering Brige (WEB) will see the likes of Peter Parker invent new tech for everyday people to follow the path of the Avengers, as well as serve as the home of the new WEB SLINGERS: A Spider-Man Adventure ride-through attraction that’s led by Spider-Man. There’s also the Guardians of the Galaxy — Mission: BREAKOUT attraction that allows visitors to join Rocket Raccoon as he breaks his fellow Guardians out of the Collector’s Fortress, complete with music that’s inspired by the franchise’s soundtrack, free-fall drop sequences and six different story lines. Meanwhile, Doctor Strange and his recruits will learn the mystic arts in a nearby ancient sanctum that lights up with vivid colors and lights in the evening.

If guests get hungry while exploring the campus, they can check out the Pym Test Kitchen that offers both savory and sweet dishes, while visitors of-age can go to the oversized beer can adjacent to the Pym Test Kitchen for a selection of craft beer and cocktail experiments. Long-time fans of the Avengers franchise may also try the group’s favorite shawarma wrap at the Shawarma Palace food cart, and those who are more fluent with the Guardians of the Galaxy can try out Taneleer Tivan’s weird and intriguing dishes at the Terran Treats food cart across Mission: BREAKOUT!

In addition to checking out the food and attractions, lucky visitors have the chance to experience heroic encounters with everyone from Iron Man to Captain Marvel, Black Panther, the Dora Milaje, Black Widow, Ant-Man and The Wasp, the Guardians of the Galaxy, Thor and even Loki — some of whom are appearing for the very first time at the park.