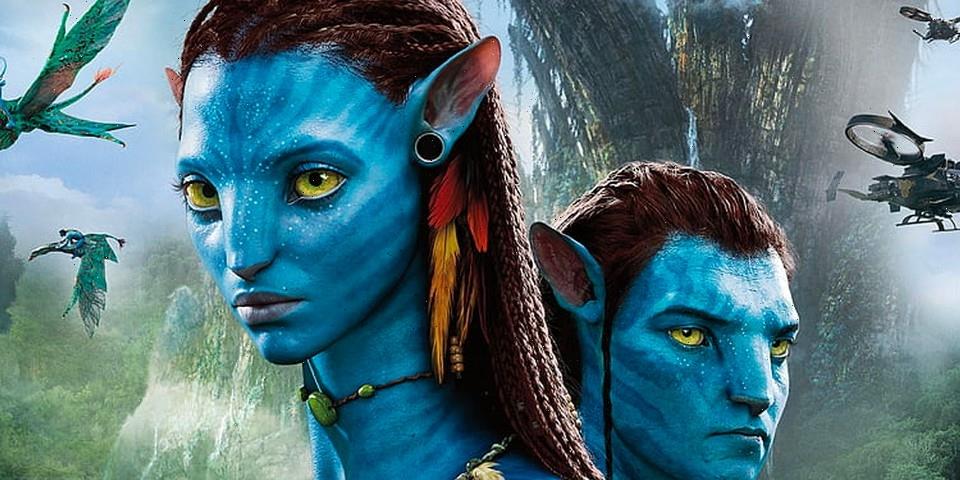 Avatar: The Way of Water is exceeding all expectations, proving to be a certified blockbuster hit. Just recently, director James Cameron revealed that the fourth and fifth Avatar films will be going into production due to the profitability of the second sequel. Continuing on its upward trajectory, the film has now taken over Jurassic World as the seventh highest grossing film in history at $1.7 billion USD globally.

Just a month after its release, The Way of Water has generated $517 million USD in North America alone and $1.19 billion USD overseas. The film is now the fifth-highest-grossing movie at the international box office, just behind the original Avatar, Titanic, Avengers: Endgame and Avengers: Infinity War. The second Avatar film is currently the highest-grossing film of 2022, and the second-largest film during the pandemic era.

In other entertainment news, watch the season four trailer for You.
Source: Read Full Article