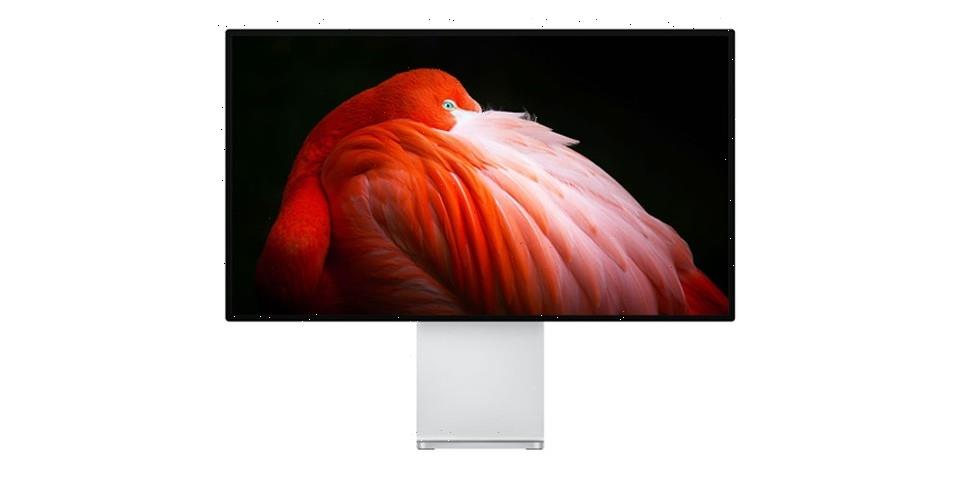 Apple‘s infamous high price point for its Pro Display XDR has often been a topic of concern for consumers looking for an affordable and quality external monitor.

According to recent reports have indicated that Apple has heard its customers and its next external monitor is “destined to be about half the price of the Pro Display XDR.” The Bloomberg reporter Mark Gurman has indicated that he is hoping Apple will launch the new product in 2022, however, it is unclear whether or not he received information on the release from informed sources. In another article last month, Gurman stated that he “strongly” believed that Apple will be launching “a new external monitor for its latest Macs.” He also added, “At this point, the cost of building that monitor has likely come down, and with a few tweaks and perhaps a slight drop in brightness, Apple might be able to get to a similar quality monitor (at a slightly smaller size) at perhaps about half the price.”

Last December, reports have hinted that Apple had plans to develop a more affordable external display and are currently in the early stages of producing the 24-inch and 27-inch external monitors. According to 9to5Mac, Apple has also been working on a successor to its pricey Pro Display XDR that will include an Apple-produced SoC.