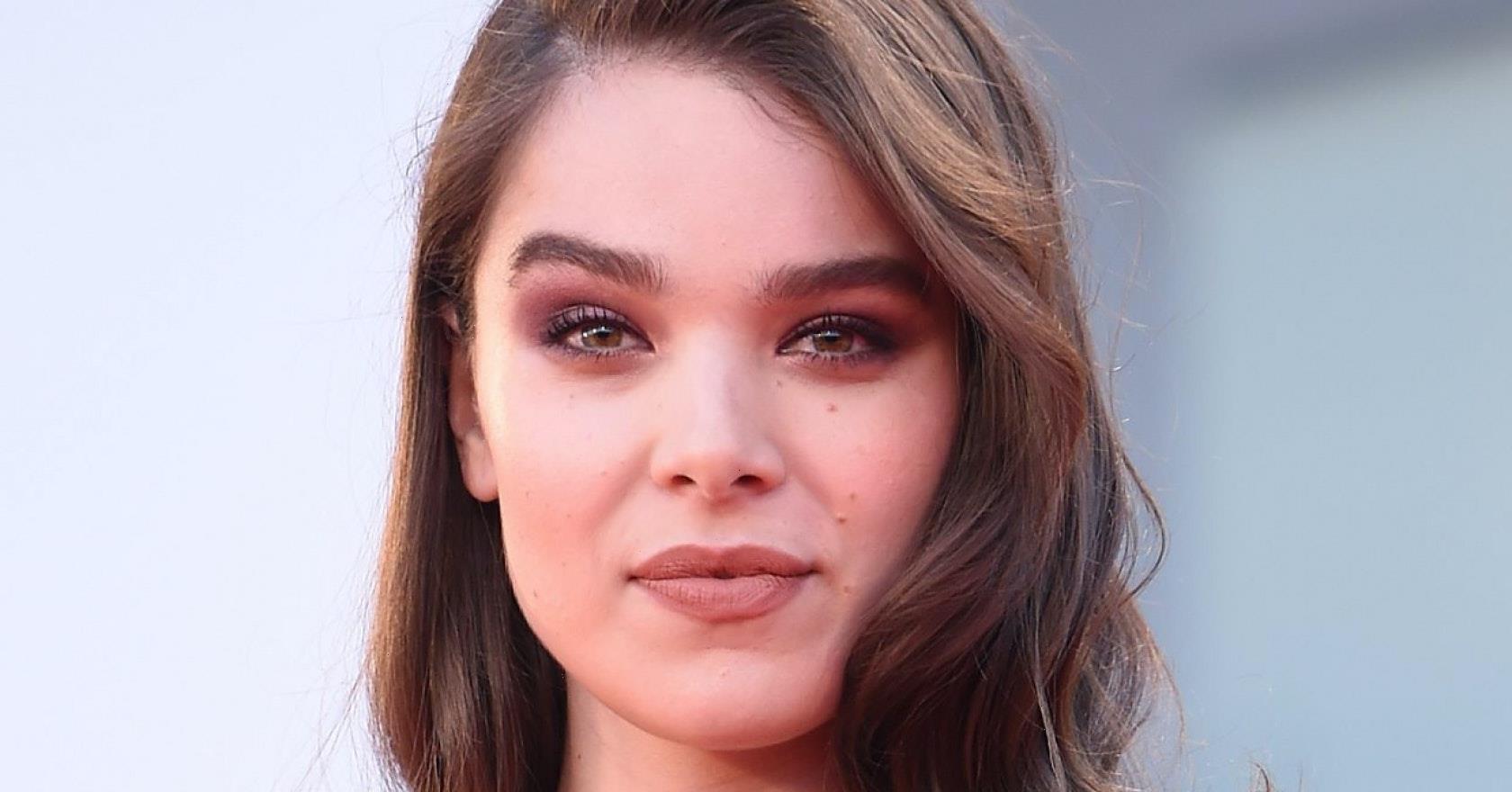 As the trailer for season three of Apple TV’s racy period drama Dickinson is released, here’s everything you need to know about the show filling the Bridgerton-shaped hole in our lives.

Bridgerton may have been the escapist period drama and much needed light-relief we craved during lockdown, but while we eagerly await the release of the second season, this Apple TV+ series could be the perfect placeholder.

Dickinson, which stars Academy Award nominee Hailee Steinfeld sees the actor take on the role of poet Emily Dickinson. Little-known during her life, except for her reclusive tendencies, she is now regarded as one of the most important figures in American literature.

Period drama crushes: why you can’t stop obsessing over your Regency romance boyfriend

But the poet whose works are shared and studied across the world may seem a far cry from the precocious, enlightened young woman fighting to have her voice heard in an oppressive society that Dickinson lets us in on.

Dickinson audaciously explores the constraints of society, gender, and family from the perspective ofthe rebellious young poet but through a modern, approachable lens.

Indeed, Dickinson is Emily’s surprisingly relatable coming-of-age story. In the first season, which was released back in November 2019, we see her as an aspiring poet who is in love with her best friend, and brother’s fiancée, Sue. Alongside her writing, she pushes back against her parents’ attempts to find her a suitor, all the while navigating the suffocating Massachusetts environment she is growing up in.

Dickinson’s third and final season will premiere in November

However, with the release of the second season in January, the show really started to gain momentum, becoming the first Apple TV+ series to win a prestigious Peabody award for best original comedy.

Rotten Tomatoes hailed the first two seasons of Dickinson as “audacious and aspirational,” continuing that “Dickinson’s bold blend of period-drama and millennial milieu definitely won’t be for all, but those looking to break free from the doldrums of their viewing life may find some kind of hope in its singular vision.”

What is the plot of Dickinson season 3?

As Apple TV’s synopsis succinctly explains: “With her world at war, words are all Emily has.”

Following the emotional turmoil of the previous two seasons, Emily and her beloved Sue are now happily together, however everything else around them is descending into chaos.

As TV Line notes, the nation is in the throes of the Civil War, with people dying left and right, and as Emily and her family and friends attend a funeral, she voices her wish to heal the rampant suffering with her poetry. Her friends scoff, though: “Words don’t matter right now.” Plus, she has to deal with her angry brother Austin, who knows that his wife Sue prefers Emily and his “marriage is a lie.”

Dickinson herself was a famously lone figure, who rarely left what she described as my father’s house” and never married. Considered an eccentric by locals, historians recount that was known for her reluctance to greet guests or, later in life, to even leave her bedroom.

Who stars in Dickinson?

Curiously, rapper Wiz Khalifa also guest stars throughout the series as Death, a figure completed by an all-white top coat and tails ensemble, with whom Emily discusses her poems and asks for guidance.

A Suitable Boy: everything you need to know about the BBC’s sumptuous new period drama

When will Dickinson be available to stream?

Season three will premiere on 5 November. The previous two seasons are currently available on Apple TV+.