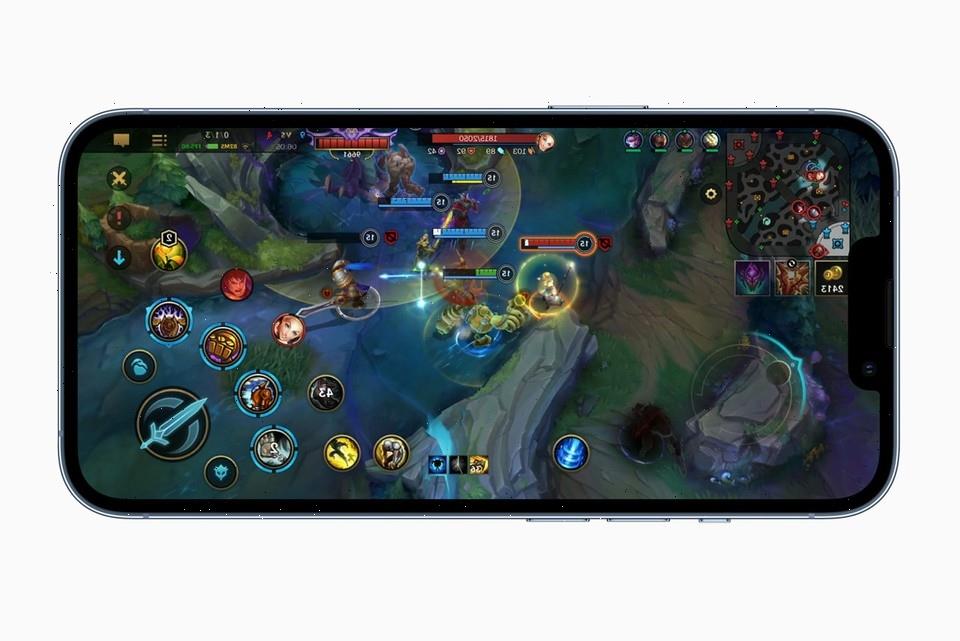 Apple has honored the best apps and games on its App Store for this year. Selected by the store’s editorial team, the 2021 App Store Awards recognized 15 apps and games that delivered exceptional quality, innovative technology, creative design and positive cultural impact.

For App of the Year, the kids’ world-building Toca Life World led for the iPhone, while the video editing app LumaFusion, which doubled its users during the pandemic, was recognized for the iPad.

The sports streaming service DAZN was granted the title for the Apple TV, and the humor-infused meteorology app Carrot Weather for the Apple Watch.

League of Legends emerged on top as the iPhone’s Game of the Year. Meanwhile, Marvel Future Revolution, the franchise’s first open-world action RPG, was honored for the iPad.

Sci-fi adventure Space Marshals 3 and the RPG Fantasian, were awarded for the Apple TV and Watch, respectively.

The company introduced a new category this year for apps helping users to stay connected. This list of recognized apps included the hit game Among Us, dating app Bumble, graphic design tool Canva and a community platform for women called Peanut.

“The developers who won App Store Awards in 2021 harnessed their own drive and vision to deliver the best apps and games of the year — sparking the creativity and passion of millions of users around the world,” Apple’s CEO Tim Cook said. “From self-taught indie coders to inspiring leaders building global businesses, these standout developers innovated with Apple technology, with many helping to foster the profound sense of togetherness we needed this year.”

In other tech news, Google will reportedly launch its own smartwatch next year.
Source: Read Full Article