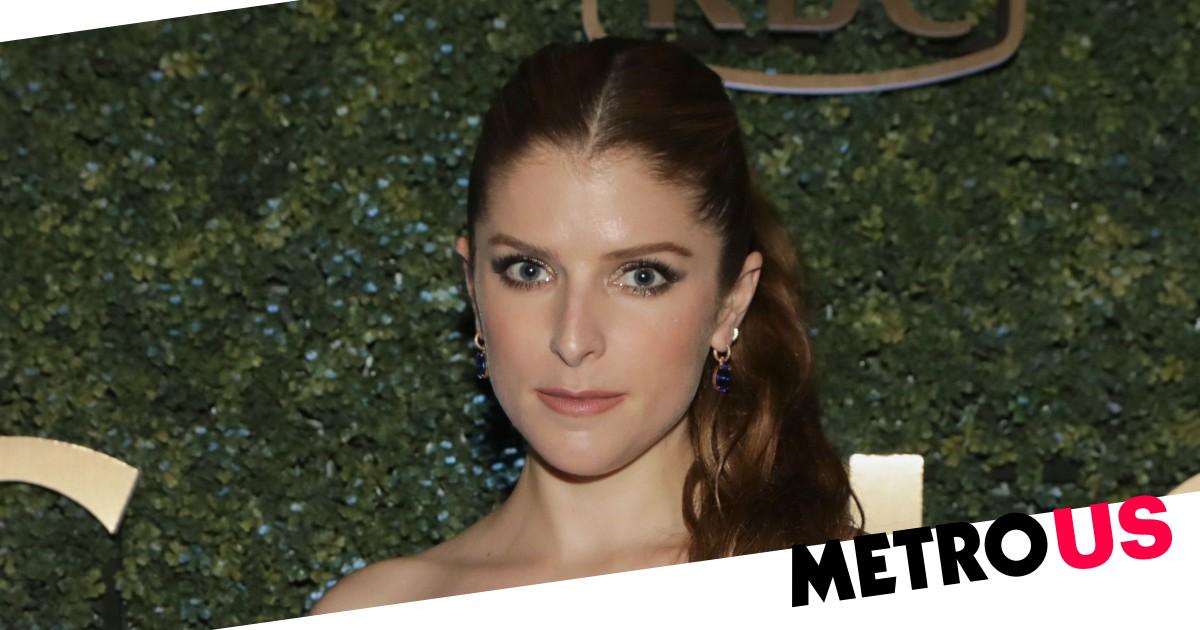 Anna Kendrick has revealed how her life was turned upside down following the end of her long-term relationship with an ex-boyfriend, who was virtually her ‘husband’ and who she made embryos with.

The Pitch Perfect actress is currently thought to be single after reportedly splitting from Bill Hader last summer after dating for several months. She was previously known to be in relationships with director Edgar Wright and cinematographer Ben Richardson.

In a new interview, Anna, 37, has opened up about a serious relationship she was in for six years, but has not named her former partner. However, she has detailed how devastated she was to learn he had fallen for another woman despite him living with Anna and the two starting their family planning journey.

‘I was with someone — this was somebody I lived with, for all intents and purposes my husband,’ Anna explained.

Speaking on the Armchair Expert podcast, she told Dax Shepard and Monica Padman: ‘We had embryos together, this was my person. And then about six years in, about somewhere around there, I remember telling my brother, when things had first kind of gone down, “I’m living with a stranger. Like, I don’t know what’s happening”.’

Anna feared the relationship would end because, in her mind, that meant she was ‘impossible’ and that she was ‘lucky that he’s even tolerating my bulls**t’.

‘There was an inherent thing of me being so rejectable that this person who loved me very deeply for six years, it suddenly occurred to him, how awful I was or something. The shame, that lingers much longer,’ she said.

Once the relationship did end, Anna ‘dismantled’ her life and told her Hollywood agents that she needed time off, during which she began attending AI-Anon, an organisation to help friends and family members of alcoholics. The actress revealed her partner accused her of being ‘crazy’ and that she was the problematic one in the relationship.

She began seeing two therapists a week and learned meditation techniques to help her cope with the major life-change.

The A Simply Favor actress was last said to be dating Superbad actor Hader, 44, but they were reported to have split in June 2022 after more than a year of dating.