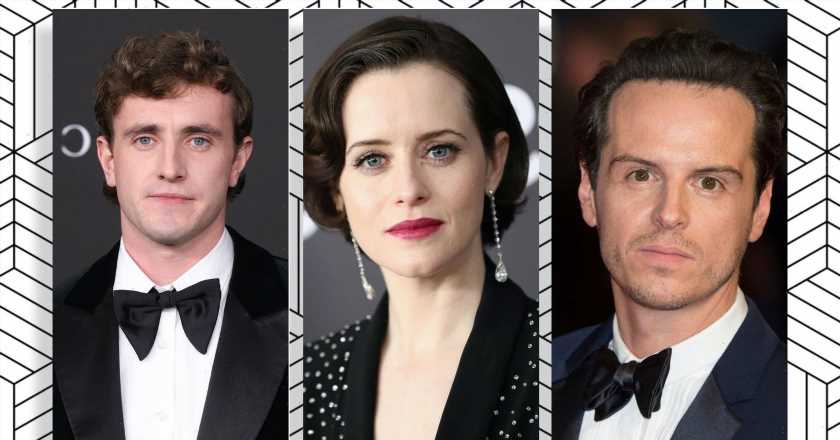 Strangers, the upcoming adaptation of Taichi Yamada’s novel, has some serious star-power behind it.

What do you get when you combine three of the most exciting entertainment stars in one chilling new film project? A hell of a lot of buzz, that’s what.

Following an official announcement earlier this week, fans have been thrilled to learn that the beloved stars of Fleabag, The Crown and Normal People are teaming up for the big screen.

A haunting story of loss, family, memory and grief, Strangers is sure to give us the same raw and cerebral performances all three actors are known for.

Here’s everything we know about the film so far.

Netflix’s Girl In The Picture: this chilling true crime documentary is from the same director as Abducted In Plain Sight

What is the plot of Strangers?

As per the original 1987 novel, Strangers centres on Harada, a middle-aged, jaded and divorced, TV scriptwriter who finds himself thrust into a reality where his parents appear to be alive at the exact age they had been when they had died so many years before.

This adaptation, however, will be based on the 2004 English translation of the text, and follow Adam (played by Scott), a screenwriter who lives alone in a tower block in London. Adam’s life begins to get knocked off course after a run-in with a mysterious neighbor (Mescal). After the pair grow closer, Adam discovers two people who look like his parents, who died over thirty years prior, living in his childhood house.

Who else will star in Strangers?

Alongside the already star-studded line up of Foy, Scott and Mescal, viewers can also expect to see Billy Elliot and Rocketman actor Jamie Bell as Adam’s “father” .

What’s more, acclaimed filmmaker Andrew Haigh has adapted the script and will direct the project.

When will Strangers be available to watch?

Production has already begun, but further details are being kept tightly under wraps for now. However, with such star power behind the film, we can be sure that when the time comes, there will be plenty to talk about.

In the meantime, why not check out our roundup of the best new horror films to watch right now?