Taking on the role of Marilyn Monroe is something Ana de Armas did not take lightly while prepping for and filming Blonde, and not just because Monroe is one of Hollywood’s longest enduring icons and America’s first sex symbol.

While Marilyn, the character, would become the world’s most desired woman, Norma Jeane Mortensen was the person behind the facade who grew up as an unloved and unwanted child and remained in the background while Marilyn Monroe claimed the spotlight and the “dream life” that ended as more of a tragic nightmare.

Part of de Armas’ delicate approach to portraying the duality of Mortensen/Monroe’s identity was to try to connect with the late star. “We got this big card and everyone in the crew wrote a message to her,” de Armas explained during an interview with AnOther. “Then we went to the cemetery and put it on her grave. We were asking for permission in a way. Everyone felt a huge responsibility, and we were very aware of the side of the story we were going to tell — the story of Norma Jeane, the person behind this character, Marilyn Monroe.”

Feeling a responsibility to “[humanize] this icon and [make] her real,” de Armas explained the intricacies of the Old Hollywood starlet’s persona, saying “The more famous Marilyn became, the more invisible Norma Jeane became — Norma was this person no one ever actually met. And Marilyn was someone even she herself talked about in the third person. In some ways Marilyn saved her, gave her a life, but at the same time she became her prison.”

The Cuban-Spanish actress may have accomplished her goal of portraying the raw story of Norma Jean Mortensen beyond the glimmering, sexy facade of Marilyn Monroe. de Armas recalled, “Those final scenes at her house — I know she was there with us. We all felt it. And I think you can feel that in the movie.”

In the most intimate retelling to date of Norma Jean’s life, the creation of Marilyn, and the ultimate destruction of them both, perhaps Blonde will bring a sense of peace to Mortensen’s spirit after decades of feeling misunderstood and commodified when all she wanted was to be taken seriously and create a fulfilling life for herself after a sordid childhood. 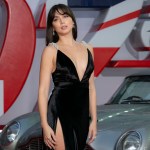 Blonde is now available for streaming on Netflix.

Before you go, click here to see our favorite movies and TV shows about imperfect, complicated women. 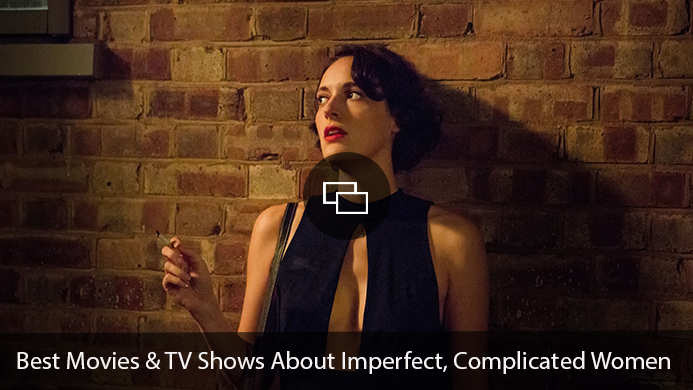