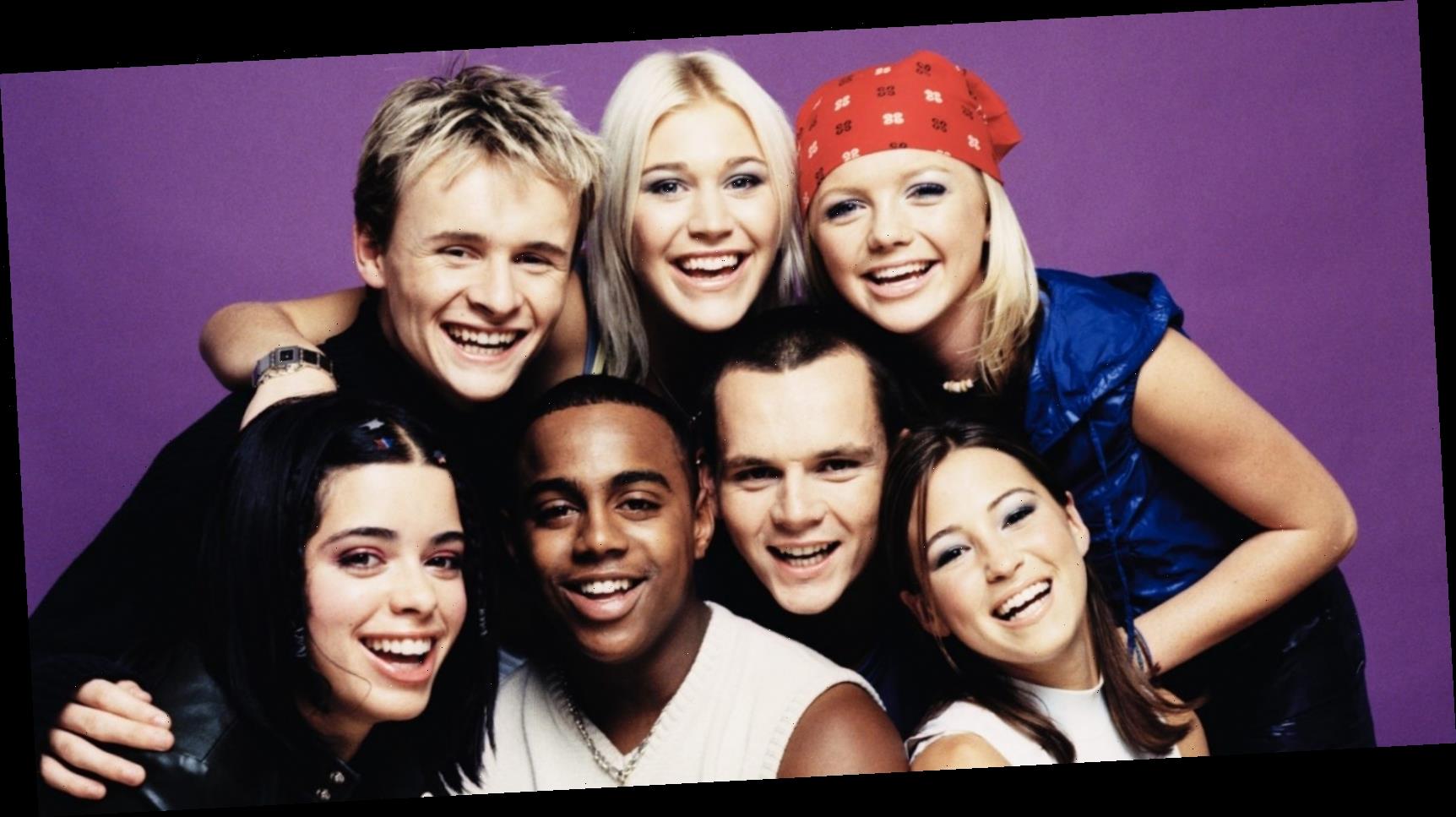 Speaking in a new interview, S Club 7 member Tina Barrett has said all members of the band are “up for” a reunion, sparking hopes of new music in 2021.

A mere 17 years since S Club 7 first announced they would be disbanding, a proper reunion may finally be on the cards – and it’s the feel-good news we all needed.

The seven-piece group – made up of Rachel Stevens, Hannah Spearritt, Tina Barrett, Jo O’Meara, Jon Lee, Bradley McIntosh and Paul Cattermole – previously reunited for a brief tour in 2015, during which they released the previously unheard song Rain. But since then, there’s been nothing new from the beloved band.

Until now, that is. Speaking in a new interview with The Sun, Barrett revealed that all members are the band are “up for” getting back together and working on some brand-new music – and said that Giovanna Fletcher’s choice to play the band’s hit song Reach as her luxury item on this years I’m A Celebrity was a “sign”.

“That was so cute,” she said. “I’ve chatted to pretty much everyone and I think we’re all up for it. So it’s just about getting it in the diary. I’m pretty sure it will happen.”

Reflecting on what a reunion might look like, Barrett suggested that the band might try out a new sound this time round to reflect their maturity.

“We definitely want to do something new together,” she explained. “We’re all older now, so we could do something that reflects how we are now – not such a teeny-bopper sound, something more credible.”

Barrett continued: “Looking at a band like Steps who are quite similar, they’ve done new music and they’ve done incredibly well. We’d be silly not to – everyone really enjoyed the last reunion so this time around everyone’s more up for it.”

While it’s not much information to go off, it’s still exciting to hear that a reunion is definitely on the cards – and that the only thing standing in the way of new S Club 7 music is getting a date in the diary for the band to get together.

However, with each band members’ individual commitments to take into account, it may take a little while until they can find some time to get together.

Not only are Barrett and O’Meara working on their own solo careers, but Hannah Spearritt recently gave birth to her second child and has also found success as an actress. Other members of the band have turned to acting and producing alongside starting a family, too.

With all this being said, however, we’ve got our fingers crossed for some new S Club 7 music in 2021. It may not be the “teeny-bopper” stuff we danced to back in the nineties, but we’re sure there’ll be some serious tunes whatever path they decide to take.