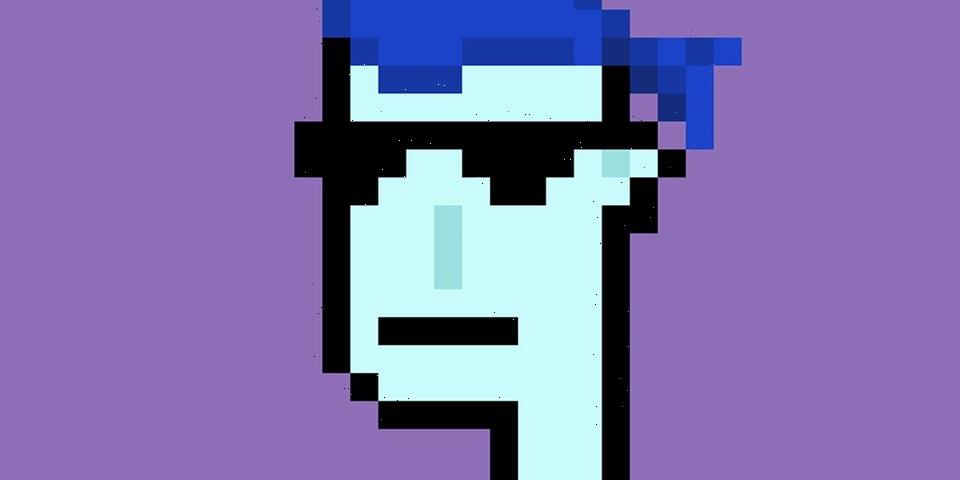 In the world of NFTs, CryptoPunks have continued to see an increase in value over time.

The most recent CryptoPunk to receive a large bid is Punk 635. According to Larva Labs, the NFT was first claimed on June 23, 2017 by User 0xc352b5. As time years went by, multiple bids were announced. However, it was not until approximately two years later in 2019 that the CryptoPunk saw bids in the thousands. As cryptocurrency and NFTs began picking up steam, 2020 saw a large spike in bids for Punk 635. The trend for CryptoPunks caught the eyes of auctions houses suck as Christie’s and Sotheby’s which have respectively sold NFTs with a final value in the millions (USD).

It is important to note that the owner is currently not listing the NFT for sale. Despite that fact, the Punk has now received a bid of 2.3K ETH, worth approximately $10.86 million USD, from user 0x46aff8, further driving the price of the CryptoPunk up. It remains to be seen if the current owner will plan to sell or wait it out for a better offer.