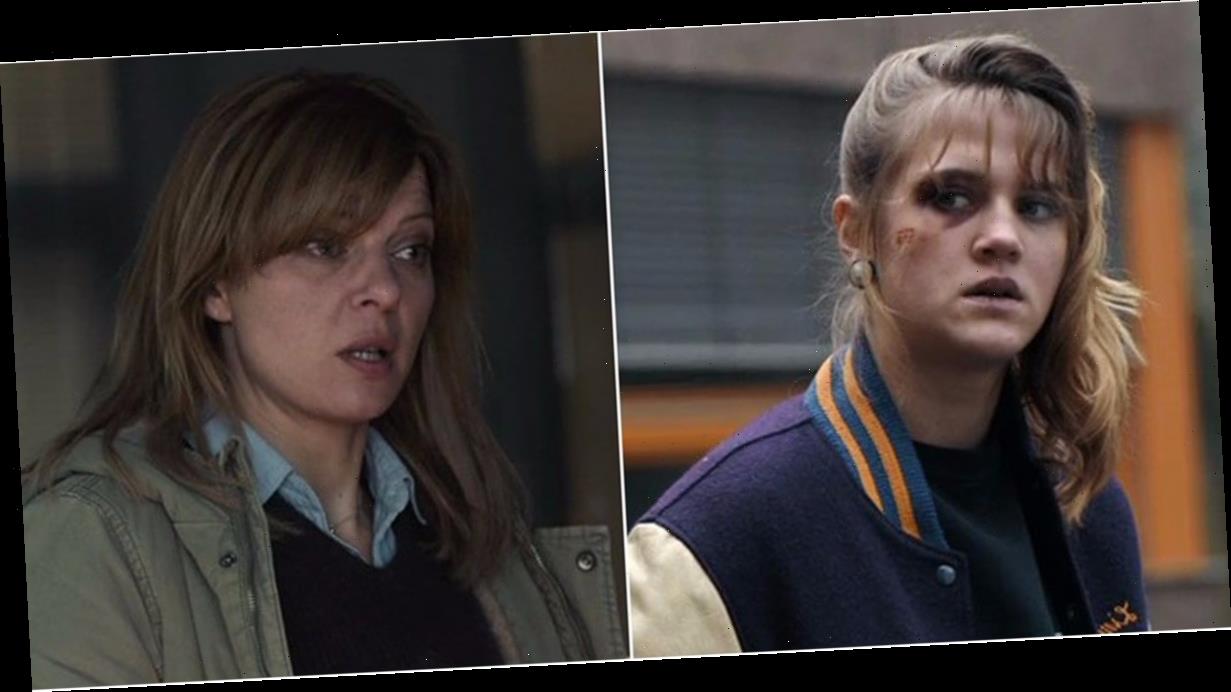 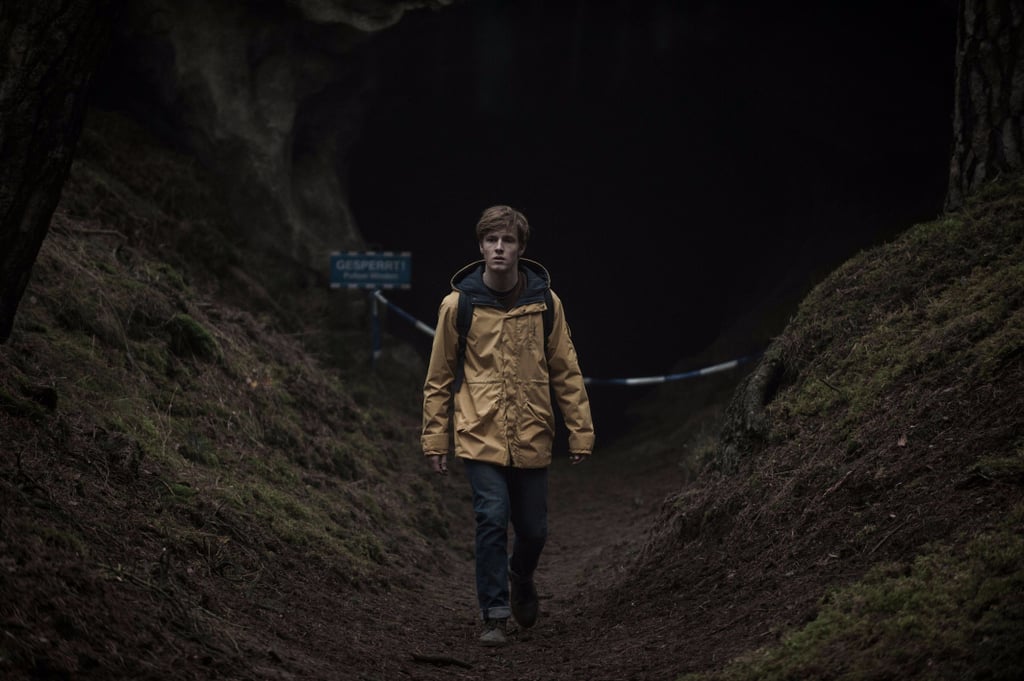 Netflix’s Dark, an intriguing sci-fi series that’s been labelled with an unfair comparison to Stranger Things, weaves a complex, time-traveling mystery throughout its 10-episode first season. The show opens in 2019 and introduces a large group of characters, only to begin a series of flashbacks to two other time periods: 1953 and 1986. That means that while you’re trying to solve the mystery of when Mikkel Nielsen disappeared to, the pool of characters is only widening and getting more confusing.

In season 2, things only get more complicated as the show adds two more time periods — 1921 and 2053 — more iterations of some of the main characters, and a mysterious new detective from out of town who may help answer some of our outstanding questions from season 1 (and who may be more connected to the town than we’re initially led to believe).

If you have trouble keeping track of the 1921, 1953, 1986, 2019, and 2053 versions of each major player, you’re definitely not alone. As you get ready for season three on June 27, we went ahead and made a handy guide to who (and when) everyone is, for the characters who exist in multiple time periods. But be warned, this gallery gets more spoiler-y the further you scroll.