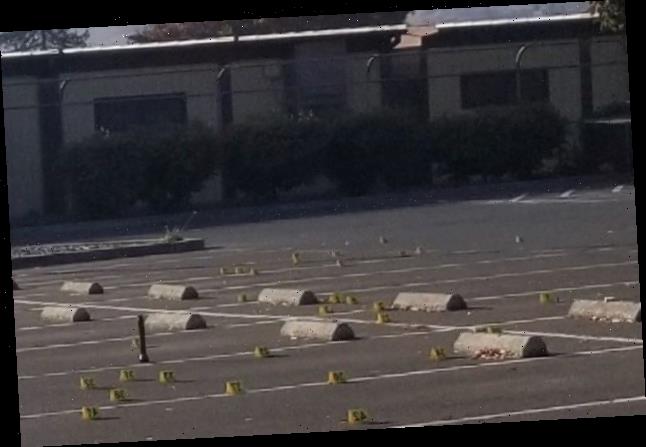 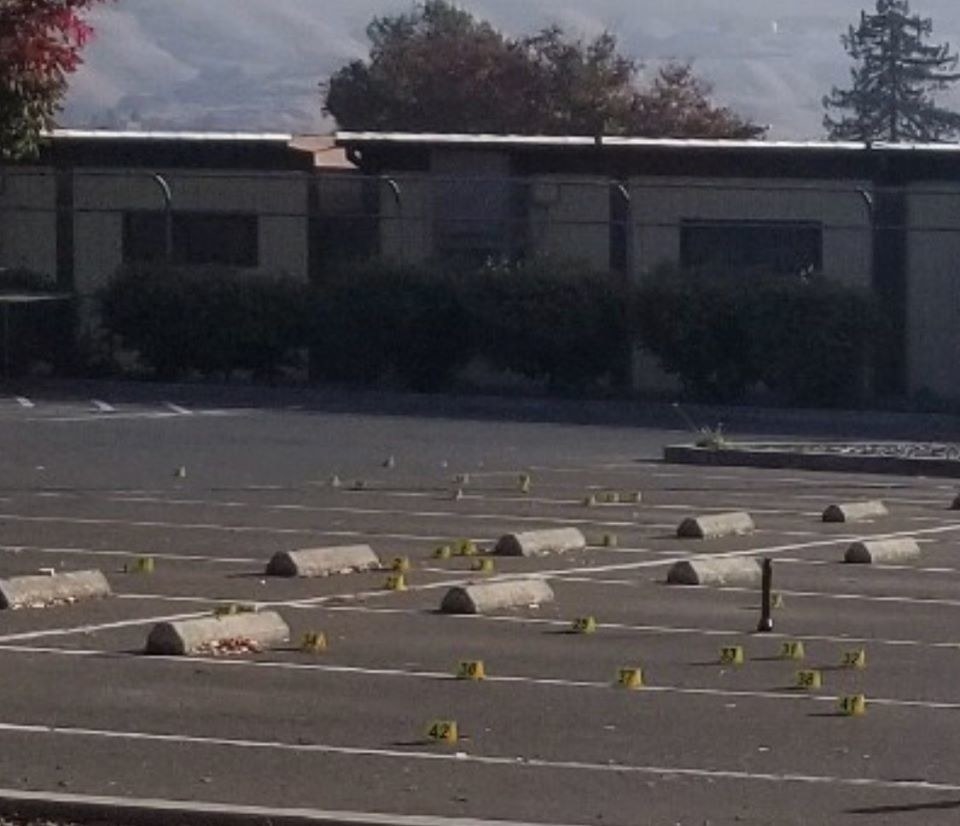 Two boys died after they were found with gunshot wounds in the parking lot of an elementary school early Saturday in Northern California.

The Union City Police Department is now seeking the unknown shooter or shooters on suspicion of murder. Authorities are also investigating any potential motive, including if the shooting was gang-related.

According to police, several people reported the sound of gunshots near Searles Elementary School around 1:30 a.m. Saturday. When officers arrived, they found a vehicle, shell casings, and the boys.

One boy was a student in the school district, New Haven Unified School District superintendent John Thompson said in a message to parents. The other was a former student.

The school was already scheduled to be closed this week for Thanksgiving break. Thompson added support would be available to students once classes resumed.

“We also work closely with the UCPD to ensure that our schools are as safe as they can be,” he said.

Another shooting took place several blocks away from the school around on Nov. 20. The two victims survived and were treated at a hospital.

“Although there is no evidence to show that these two incidents are linked, investigators have not ruled out that possibility,” a police statement said.