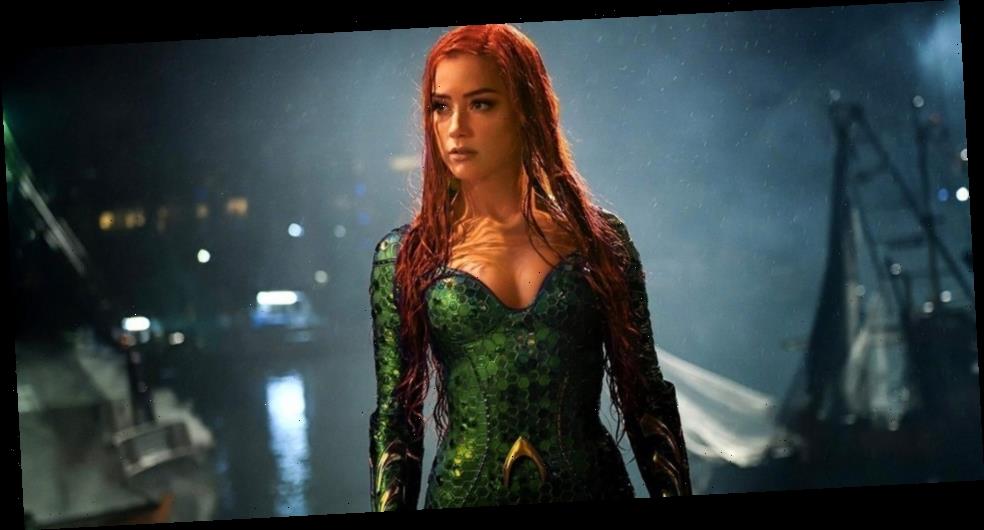 Amber Heard‘s Aquaman character, Mera is expected to have her own spinoff HBO Max series.

Heard’s role in Aquaman 2 is said to be drastically reduced due to her controversial involvement with Johnny Depp. Other rumors regarding her full departure from the DC films were ruled out when she stated, “Paid rumors and paid campaigns on social media don’t dictate [casting decisions] because they have no basis in reality. Only the fans actually made Aquaman and Aquaman 2 happen. I’m excited to get started next year.” It appears Heard has also been brought back for additional scenes by Zack Snyder himself for the Snyder Cut of the Justice League.

Earlier this week, YouTuber Grace Randolph tweeted the possible spinoff of Mera, said to mostly take place on land. Currently in the early development stages, Randolph announces that fans should expect an official statement from HBO Max in the coming months. The script and showrunner are supposedly the key missing factors stalling the green-light for the project. If the rumors are true, Peter Safran is expected to produce the series.