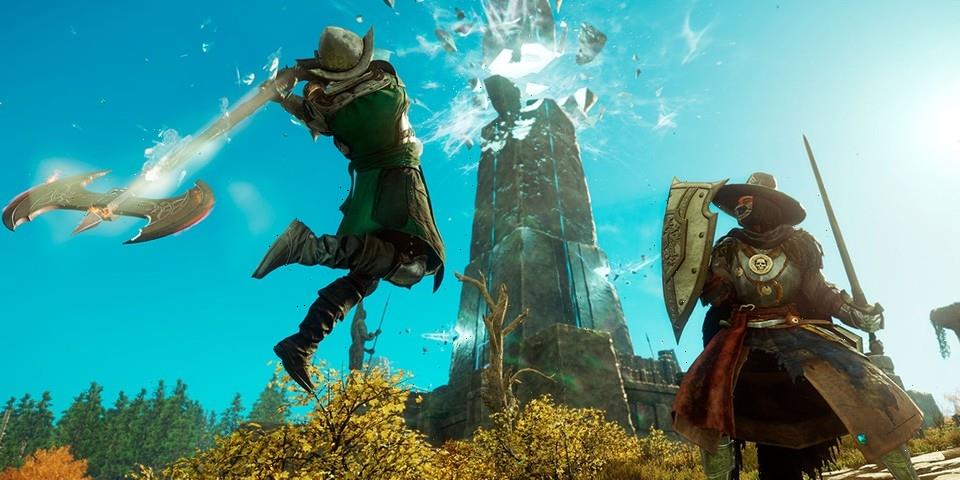 Available now on both Steam and the e-commerce giant’s own platform, New World is a new open-world game set in the mid-17th century in a fictional location inspired by the Americas named Aeternum Island. Players will explore the land and all its mysteries while completing various quests to level up, obtain better gear and load-outs while tackling both PvP and PvE elements.

The game itself is buy-to-play and doesn’t require any subscription fees like World of Warcraft, but Amazon is offering a deluxe edition that also includes a digital artbook as well as a roster of bonus in-game items. For those who are subscribed to Amazon Prime, you’ll also be able to claim a Pirate Pack completely for free until November 1, which gives you access to $5 USD’s worth of in-game currency and a corsair-themed skin and emote. Six other similar packs will release on Prime Gaming for the title in 2021 alone.

Available now, the standard edition of New World is going for $40 and its deluxe edition will set you back $50 USD. Learn more over on the game’s official website.