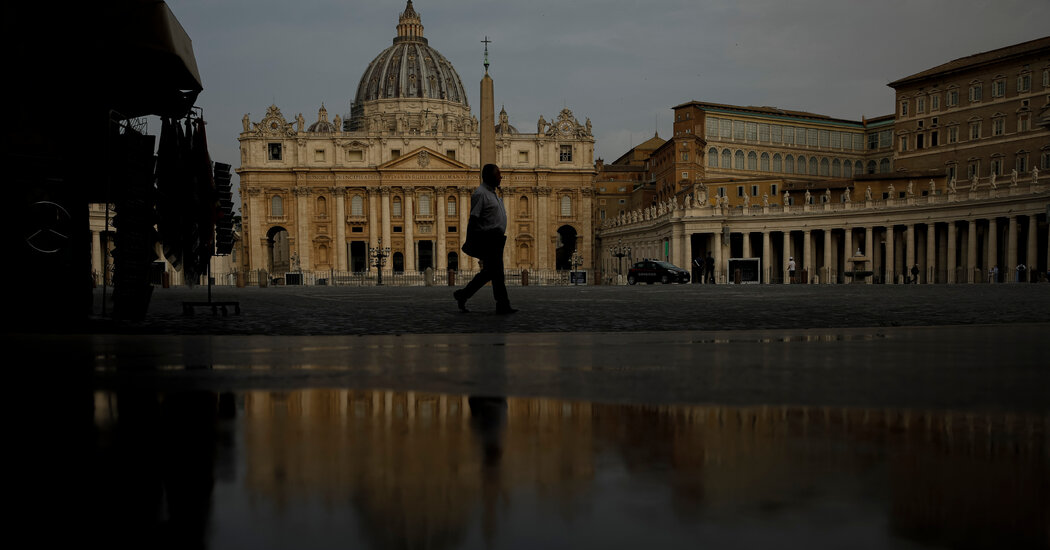 The museums are open. Few visitors have returned. It’s beautiful, but it can’t stay like this. 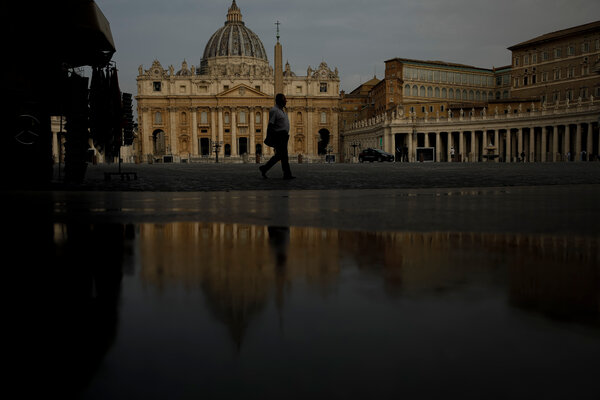 ROME — The most enduring images of this city after cataclysm were printed a little over 250 years ago, by the artist Giovanni Battista Piranesi. His “Ruins of Rome” etchings depict landmarks like the Pantheon and the Castel Sant’Angelo, but its most famous images show rubble-strewn gardens and crumbling bridges, and tricorn-hatted gentlemen wandering through collapsed temples and overgrown ossuaries. For 18th-century philosophers and noblemen on the Grand Tour, the dramas of “Ruins of Rome” made a point about the transience of civilization — but they were, even more than that, a high-end tourist guide. The good days are over, but come anyway; Rome’s cooler with no people.

Recently, I’ve had my own Piranesian views of the empty Eternal City: on Instagram, mostly, as Rome and other European capitals have reopened their museums and heritage sites (and, in some cases, their performance venues) to limited crowds. Locals have come back, in spurts. Tourists are returning, in trickles. But usually thronged cultural institutions are nowhere near prepandemic attendance levels — and, like Piranesi’s isolated Grand Tourists in the empty Forum, I thought I’d better see the rubble for myself.

At the Palazzo Barberini, home to Italy’s national old masters collection, I was the only visitor to newly opened galleries hosting a large show of Baroque painting and clock making. In well over half the rooms of the Capitoline Museums, on the hillside piazza designed by Michelangelo, it was just me and the marble busts. Raphael’s chapel at Santa Maria del Popolo, Caravaggio’s spotlit “Calling of St. Matthew” in San Luigi dei Francesi, the late-medieval mosaics of Santa Maria in Trastevere: all mine.

Devoid of most visitors, Rome is the world’s greatest cultural stimulus package. But these museums and art institutions lost three-quarters of their public during the pandemic year. Even as vaccinations wax and travel restrictions wane, Roman and other European museums — some of which became almost divorced from local audiences as mass tourism peaked in the late 2010s — face financial shortfalls, canceled programs, and even possible closures.

Question 1: How are they going to come back? Question 2: If you need a global health crisis to properly appreciate them, should they come back in the same way?

Italy was the first European country to lock down, imposing strict travel restrictions to contain the spread of the coronavirus. Its 464 state-run museums, monuments and archaeological sites were not spared; admissions cratered by 76 percent between 2019 and 2020, according to the Italian Culture Ministry. The previously supersaturated Vatican Museums — technically not in Italy, and the fourth most visited museum worldwide — saw an 81 percent decline in attendance, from 6.8 million in 2019 to 1.3 million in 2020 (and a million of those came in the two months before the first lockdown). Last year’s blowout Raphael exhibition here in Rome was seen by just 120,000 visitors; the Leonardo exhibition at the Louvre in Paris, before the pandemic, was seen by 10 times that many.